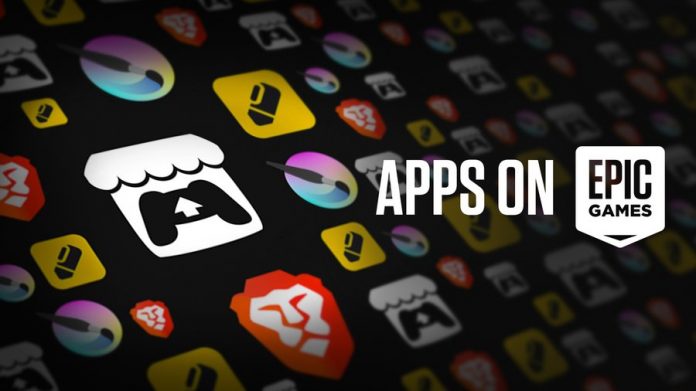 In the case of Epic Games, the documents released by Apple’s lawyers are clearly the most interesting. While Epic Games is trying by all means to make it clear that their Epic Games Store platform is a very similar structure to the App Store, Cupertino doesn’t hear it that way.

« The Epic Games Store is unprofitable and cannot be compared to the App Store And so the Apple lawyer explained it in a brutal way before adding: “ And it won’t be profitable for several more years, if someday This has the advantage of being clear.

To support this assertion, Apple lawyers developed and explained that Epic lost approximately $181 million through the Epic Games Store over the entire year of 2019. Losses are estimated at $273 million in 2020 and Epic Games expects losses of another $139 million in 2021.

Even taking the lowest estimates, Epic Games has swallowed nearly $500 million since 2019 into its Epic Games Store and the publisher isn’t hoping to start turning a profit before, at best, 2027.

If numbers advanced like this can be impressive, it’s not surprising given the attack Epic Games has launched to force its platform on players. In addition to this, the publisher is also making significant profits, thus it seems to be able to afford such sums for the Epic Games Store who wants to be a major player in the distribution of video games.