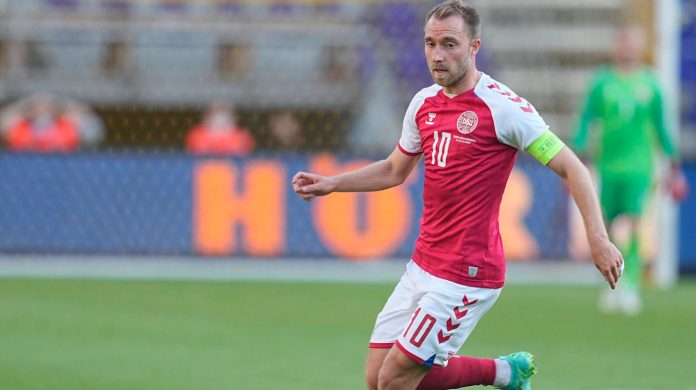 Christian Eriksen collapsed on the field in the Danes’ first European Championship game and has been in hospital ever since. Now he decided to introduce an implantable defibrillator.

He survived a breakdown on the field thanks to the doctors and the team, and Denmark international Christian Eriksen has been in hospital ever since. The cause of the collapse was sought with the hospital staff. It is now certain that an implantable defibrillator will be introduced.

The Danish Football Association announced this in a statement on Twitter. “After Christian had several heart tests, it was decided to use an implantable defibrillator (ICD) for him. This device is necessary after a heart attack due to arrhythmias,” she says.

The player agreed to the treatment. You are also asked to give him and his family privacy. To date, only a few football players have been known to have this pacemaker.

Among others, former professional player Daniel Engelbrecht. The striker was sometimes under contract with VfL Bochum and Rot-Weiß Essen. Ajax player Daley Blind has also been on the field for nearly two years with a pacemaker in his heart and plays football at the highest level. He was diagnosed with an irregular heartbeat.