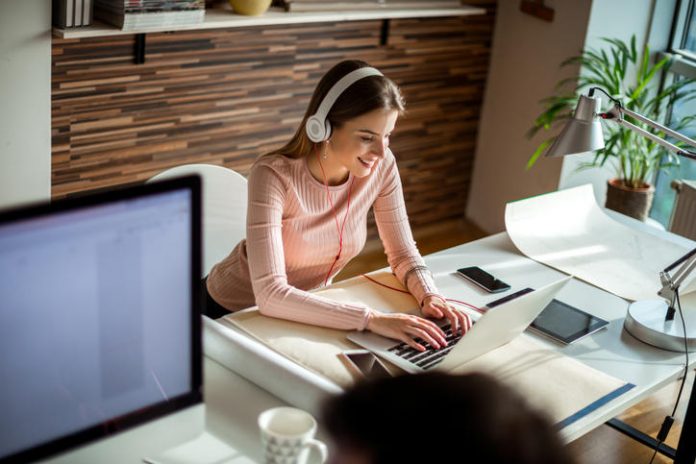 Previous data – Iceland before the experiment, despite having one of the highest incomes in Europe, showed a very low rate of productivity. According to workers, in fact, workweeks in excess of 40 hours — which often amount to 44 hours — had direct consequences for productivity and home life. According to a 2005 study, one in four workers said they were dissatisfied, with a poor quality of life and unable to administer work fairly in and out of the workplace.

What did you imagine the experience? Reykjavik City Council and the national government involved about 2,500 workers, as well as a number of workplaces such as kindergartens, offices and hospitals. The number of weekly working hours was reduced to 35/36 hours without a change in wages and without aggravating employers. The results, published by the British research center Autonomy and the Icelandic Association for Sustainable Democracy, showed reduced stress levels and an improvement in work-life balance. “This study shows that the world’s largest trial of a shorter work week in the public sector has been an all-around overwhelming success,” said Will Strong, Autonomy’s Director of Research.

Consequences around the world – After this success, unions pushed for a reformulation of working hours at the national level. Currently in Iceland, 86% of the workforce has switched to shorter working hours, according to the proposed new model. The Icelandic model could in fact become a commercial model that could be exported all over the world. Similar experiments are already underway in Spain and New Zealand to assess their economic and social impacts. “The public sector is ready to lead in this area and other governments can learn from it as well,” Strong continued.

PD, attacks in bursts of the old guard. “Slap the...