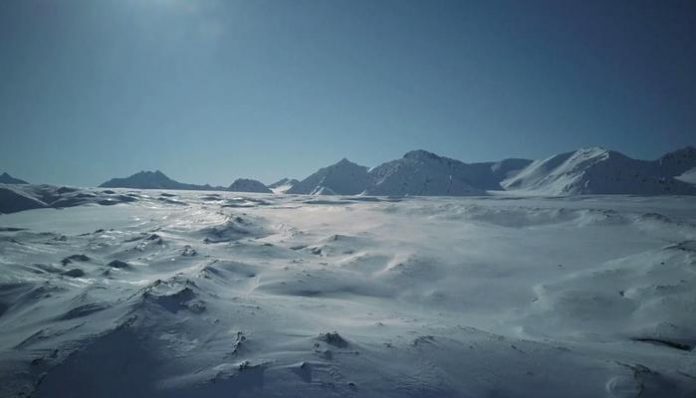 In Europe, Asia and North America, extreme winter cold events are increasingly frequent: it may seem paradoxical that they are caused by rapid warming in the Arctic. To prove the direct link, a study was published in the journal Science by researchers from the Massachusetts Institute of Technology (MIT).

There have never been cold waves in human history, among the most well known to hit Europe in 1709 and even freeze the canals of Venice that it seems could have been skated, but equally extreme events as the one in 2021 in Texas, where there were 200 billion damages and breakdowns of the power grid, or those that hit Europe in 2017 and 2012 have become more frequent in recent decades. It has long been assumed that the responsibility for these cold waves lies in the so-called fracture of the polar vortex, a high-altitude air current that normally keeps cold air in the Arctic regions confined.

A “break” that allows masses of cold air to descend towards the south and give shape to freezing cold events, which are becoming more frequent according to statistics. The study provides for the first time — thanks to a new climate model developed by MIT researchers using data from the past 40 years — a direct link between polar vortex rupture events with rapid warming across the Arctic. In fact, the data show that in recent decades warming in the Arctic has particularly accelerated, twice the Earth’s average, and vortex rupture events follow the same increasing frequency.

Compulsory vaccination is not the most effective method.