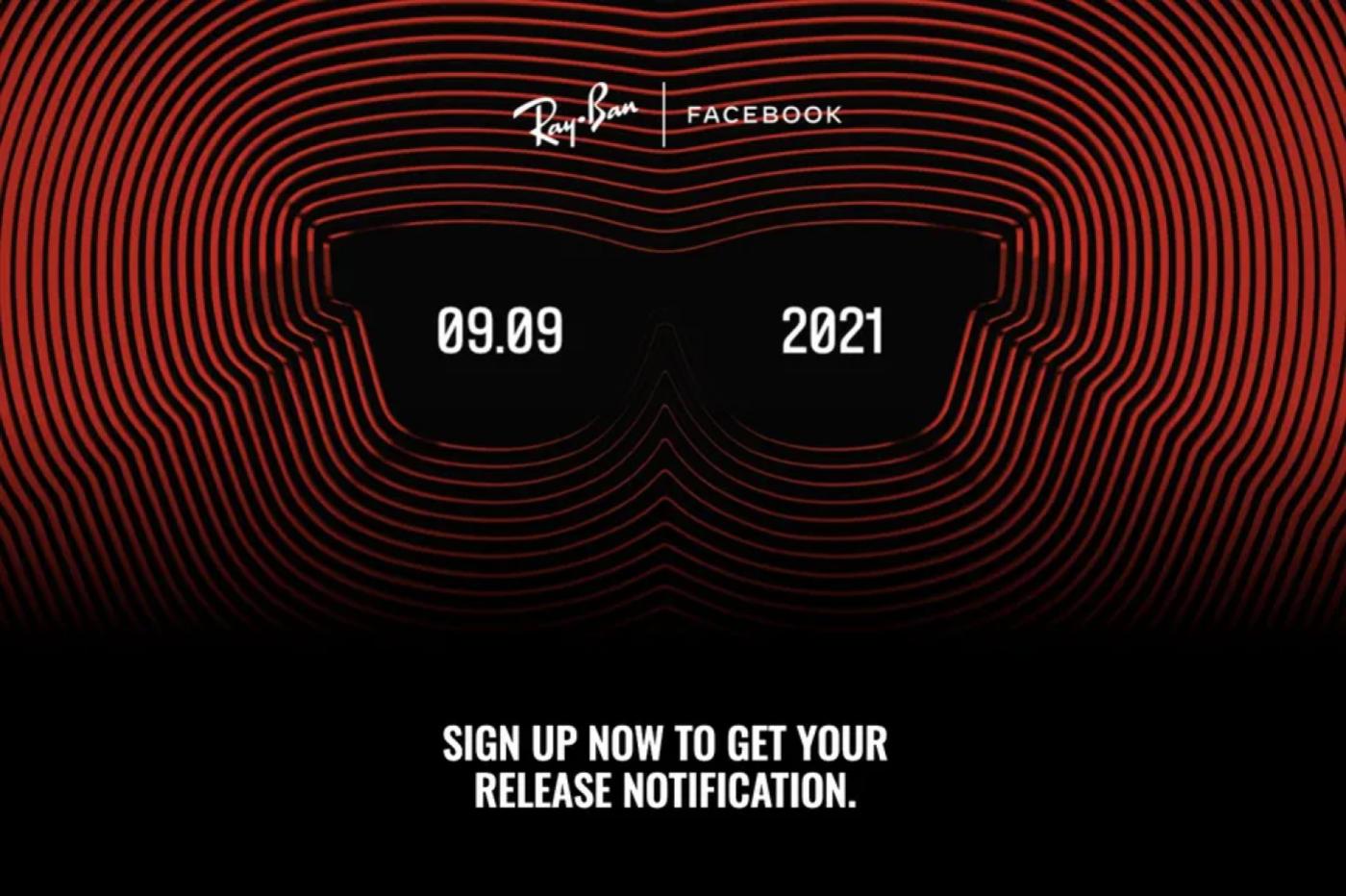 Announced on September 9, in a few hours, the new connected glasses will be imagined from Facebook in partnership with the brand Ray-Ban.

It’s official. While we’re not really expecting it anymore, Facebook’s new Connected Glasses will be launching tomorrow in partnership with Ray-Ban brand. The information comes from the American eyeglasses manufacturer, which recently shared an impressive photo on its official website. Information only for the moment, date (9 September for that), and a message: “Register now to receive your exit notification”. The black silhouette also leaves little room for suspense.

If this announcement was not really expected by the general public, it coincides with recent videos that Mark Zuckerberg posted on his social network along with Andrew Bosworth, Head of Virtual and Augmented Reality at Facebook. As the head of Facebook already announced last July, these glasses should be Facebook’s next product launch, but they’re also a real stepping stone towards the arrival of augmented reality technologies in our daily lives. Be warned, however, if we still don’t know anything about this new connected accessory, we shouldn’t expect futuristic glasses with plentiful features, as Mark Zuckerberg has already warned. For the head of Facebook, the company’s next wearable device will first and foremost be part of “Big plus initiative” intention to create “Glasses that augment the world visually but also on an auditory level.” At the same time, GAFAM could soon present its prototype for a connected neural bracelet.