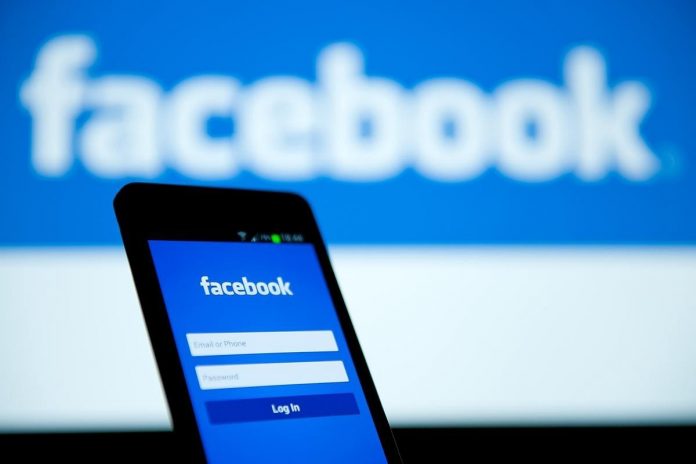 Facebook confirmed Wednesday that it is working on a connected watch that could one day be linked to augmented reality glasses designed by the social media giant.

According to the specialized site, the watch will be equipped with cameras and will integrate with Facebook applications such as Instagram, its network based on images.

“We said we wanted augmented reality glasses that were really useful – we’re investing in technologies that will make this interaction more natural and intuitive,” Bosworth wrote.

“We will say more when we are ready,” he added. “And just like with our eyeglass business, we will be consulting with third-party experts to help us do it right.”

Facebook announced its plan to launch glasses connected to smartphones this year as part of an alliance with optics giant EssilorLuxottica.