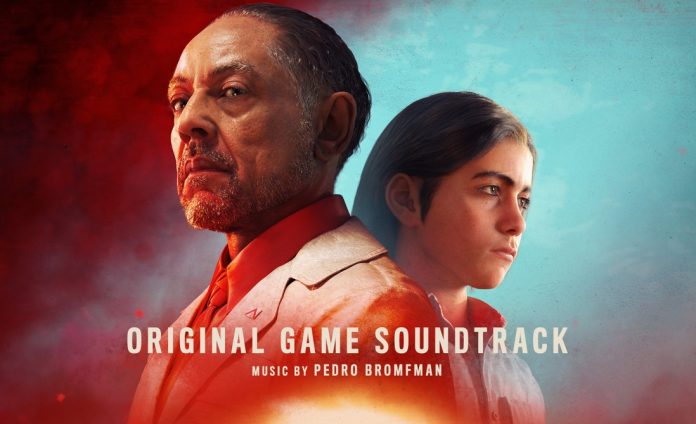 Far Cry 6’s lush soundscape allows players to immerse themselves in the world of Yara Island.

Ubisoft has announced that the Far Cry 6 soundtrack is now available on all major music upload and download platforms around the world. The soundtrack comes from the pen of award-winning composer Pedro Bromfman (Narcos, Robocop), who brings to life the tropical paradise of Far Cry 6 with each of 21 songs.

Yarra is an island in the heart of the Caribbean that still stands firm in time, and its soundscape has been inspired by different musical styles and Latin American cultures. Players will enjoy the dynamic melodies that set the tone for the game and its different areas. The western district is filled with vocal melodies, while the central district hosts a unique blend of urban music and hip-hop elements. Heavy industrial sounds could be heard in the eastern region.

“The album is built on an ultra-modern tune that is steeped in lush soundscapes, percussion instruments, manufactured organic instruments, and plenty of synthesizers. We’ve tried to capture the spirit of Yara and his characters by building the score on traditional Latin American and Caribbean music while at the same time experiencing total freedom. With contemporary sounds, elements and techniques in the hope of creating something new and unique,” ​​says Pedro Brumfman.

Under the supervision of Ubisoft Toronto, Far Cry 6 will be released worldwide on October 7th on Xbox Series X | S, PlayStation 5, Xbox One, PlayStation 4, Stadia, Amazon Luna and for Windows PC exclusively in the Epic Games Store and Ubisoft Store, as well as Ubisoft+, Ubisoft’s subscription service.