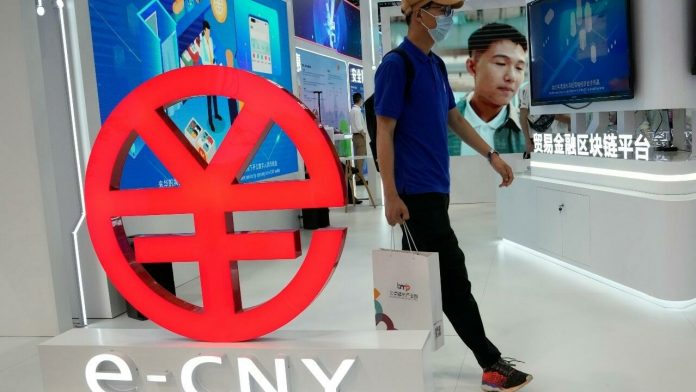 For the first time, China declares all cryptocurrency transactions illegal. The country’s top regulators have joined in an effort to prevent the use of unofficial digital money. The announcement affected Bitcoin and other cryptocurrencies globally.

All cryptocurrencies will be illegal in China. Through a statement, the People’s Bank of China said these could “change the economic and financial system.” This announcement marks the first time that the central bank, and the financial regulators of securities and currency in Beijing have cooperated to outright ban transactions with these digital currencies.

The text published by the People’s Bank of China lists illegal activities that they consider criminal, including money laundering and illegal fundraising. Similarly, the financial institution asserts that it will “take strict measures against speculation in virtual currency to protect people’s property and maintain economic, financial and social order.”

While it’s not the first time that China has intended to regulate cryptocurrencies, in fact it banned Chinese banks from using them in 2013, this Friday’s decree, according to experts, is the most detailed and comprehensive.

The statement represents a major setback for cryptocurrency progress in a country that two years ago used three-quarters of the electricity devoted to crypto-mining in the world, according to AP figures. Already in April, as a result of other restrictions, it fell by 46%.

The Chinese government’s decision had repercussions on Bitcoin. This Friday, it is down 9%, and Ethereum, another cryptocurrency, is also down 10% from $3,100 to $2,800.

What are the reasons that prompted China to ban cryptocurrencies?

Many concerns have prompted China to seek to end cryptocurrency. One is that the country’s government, like many others, is afraid to end its control over financial systems. In addition, he believes that they can promote financial crimes.

However, the reasons go beyond the economic sphere. One of the alarms that cryptocurrencies activate is their environmental impact. Mining, which is the computerized process by which cryptocurrencies are developed, consumes a lot of energy.

On the other hand, the People’s Bank of China is also developing its own currency, the “digital yuan” that the government can control. Cryptocurrencies can damage this record.

With EFE, Reuters and AP