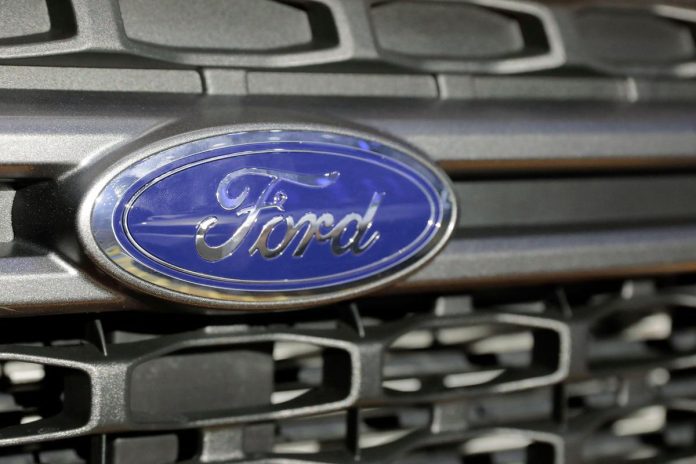 The US automaker also plans to hire 3,000 full-time employees currently in temporary jobs, the group details in a press release.

This expansion is occurring at existing plants in Ohio, Michigan and Missouri, where the powerful Automobile Association is located. UAW.

It is located in the center of the north of the country, while many major projects are connected for electric cars They settle in southern states, where workers have traditionally been less organized into unions.

Ford itself announced in September with its South Korean partner SK . innovation An investment of $11.4 billion and 11,000 jobs created for three battery factories and a car production plant in Kentucky and Tennessee.

US President Joe Biden, who is pushing for a transition to zero-emissions vehicleshas repeatedly insisted that new jobs in this sector be represented by a union.

With its new investment, Ford plans to increase production of electric versions of its popular F-150 and Transit pickup truck, and launch a new electric vehicle targeting professionals around 2025. Towards this growing segment, an initial goal is to invest $50 billion by 2026 and manufacture two million electric vehicles annually by that date.

See also  There is no official buyer yet