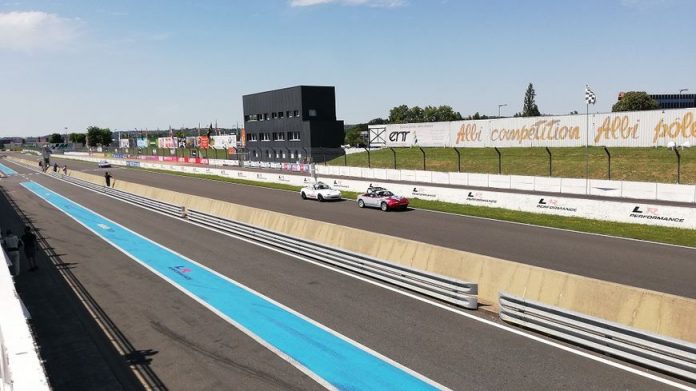 Did Albi just have its last race? This weekend it hosted a stage of the historic Tour, a classic car championship while the shadow of administrative shutdown loomed over the design.

In question is the noise pollution caused by the circuit, which disturbs many residents who live in Le Séquestre. The Albi Police Court convicted the circuit at the end of January and paid a fine of more than 70,000 euros for repeatedly exceeding the legal limits of a few decibels. Despite the construction of a noise barrier at the end of 2020, two houses are still nuisance-prone near the “Northern Turn”.

If the fines fall, it is because the kinetic districts have been obligated to respect the public health law since 2018. After the January 2021 conviction, which the department appealed, the mayor of Séquestre asked the department to comply with the law. “Official Notice” ends Monday 12th July.

However, the department has not made any new developments since then, considering that they have done enough to reduce the inconvenience. The number of opening weekends has been reduced, and the noisiest activities removed from the calendar. The leaders made it clear that reducing the number of races would not allow the circuit to survive financially. The mayor of Séquestre can therefore order the administrative closure of the department. Leaders still hope they can negotiate a solution.

Alstom – Good trading momentum but margin slip in the first...