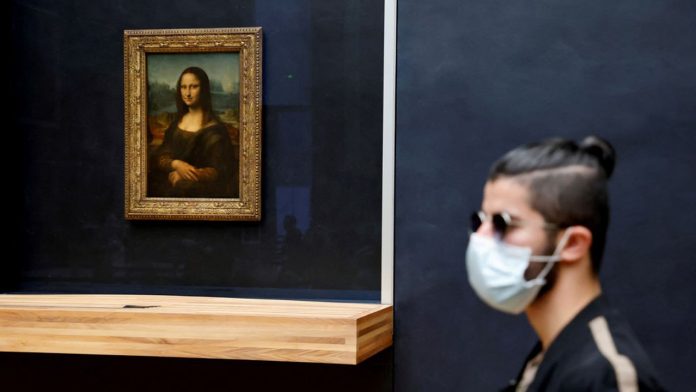 While many tourism players are questioning the impact of the health card on their activity and the travel restrictions still in place for foreign tourists, the government is optimistic. Even if the outlook is still far from what it was before the health crisis.

“We hope to receive 50 million foreign tourists this year, compared to 35 million last year, and 90 million in 2019. So the summer holds hope,” explains Minister of State for Tourism Jean-Baptiste Lemoine at JDD.

Americans and Asians are not there

If summer 2020 thus marks the return of tourists, they are not all there. It is above all an existing local European clientele. “The Germans, the Dutch, the Belgians … On the other hand, the British, like last summer, come less, because their government has set a strict two-week deadline for their return,” explains Jean-Baptiste Lemoyne.

As for the “far” international clients, coming from Asia and the US, they may still be sorely lacking: “Some Americans are coming back since June, but we won’t see Asian tourists again until 2022. Paris still suffers from a lack of business tourism” , adds the Minister of Foreign Affairs. However, there is good news, “as many commercial events are planned for September-December 2021 as in 2019. With a downside, because event professionals expect a 50% reduction in the space for rental suites,” he continues.

Many French people should also choose to spend their holidays in France. In 2020, 94% of French people who went on vacation chose France. This year, they are already 80%. And with the fourth wave reaching the four corners of the world, many finally chose to rediscover our lands. They will undoubtedly be around 85%,” the foreign minister points out.

French expats wishing to return to their national soil will also be able to submit their applications “from this week” for a health permit, explains Jean-Baptiste Lemoine. In practice, it is sufficient to send proof of vaccination (for vaccines approved by the European Union or equivalent), together with an identity document and proof of residence abroad to obtain a QR code.

The Secretary of State cautioned, however, that the publication of a health permit would not necessarily be synonymous with a general lifting of health restrictions. “The health card is the number one tool to fight the epidemic. Its principle is precisely to avoid traditional curb measures. However, the virus is unpredictable and we will continue to manage the regional response.”