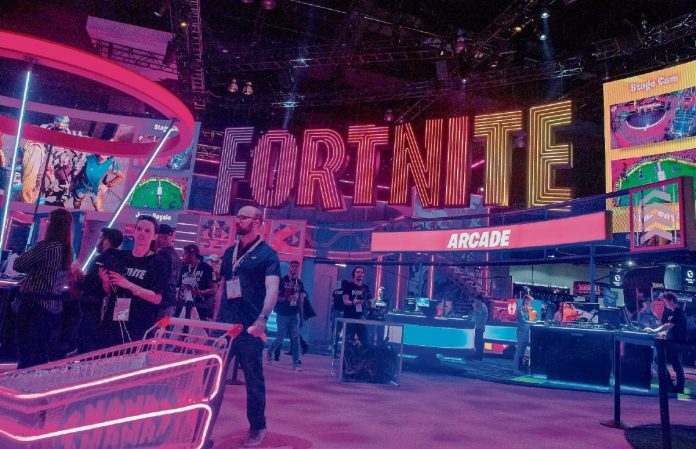 MADRID (EFE). – Balenciaga yesterday announced its first agreement with the popular video game “Fortnite”, in which four of its characters will wear clothes inspired by the collections of this luxury fashion house.

Thus, according to a statement, within the “Outfits” option, a new collection entitled “Balenciaga Style” will redefine the image of Pulgoso, Ramírez, Caballero and Llorona, four of the favorite characters of the players of this Epic star product. .

“Our alliance with Epic, in fact, did not start with Fortnite,” said Dimna Gvasalia, artistic director of the Balenciaga fashion house, in statements to the press, recalling that the company had already created the first video game, “Afterworld,” to present the fall 2021 collection for the first time.

The collaboration will include a new series of physical “Fortnite” apparel for the fashion company’s stores, featuring hats and sweatshirts inspired by the in-game landmark, “Mercantile Metropolis.”

“Personal expression is one of the things that makes ‘Fortnite’ so unique and there can be no better first ally in the fashion world than Balenciaga, to bring its original designs and avant-garde culture to millions of gamers around the world,” Adam Sussman, President of Epic Games, told the media.

Balenciaga is not the only luxury brand entering the video game business. In February, Gucci announced a deal with Animal Crossing: New Horizons, for which it created content with its eclecticism and distinctive aesthetics.

See also  This will be the permanent solution for Joy-Con Drift • ENTER.CO

Valiant is coming to mobile devices