Persia Digest
Home Economy France: an agreement between the magazine press and Google on the rights... 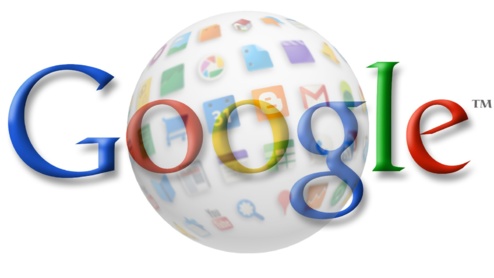 The Consortium of Journalistic Press Publishers (SEPM), which represents eighty publishers and more than 400 titles, and US digital giant Google have reached a specific framework agreement on bonuses under related rights, after two years of bitter discussions and complaints before the board. Today, Friday, French media reported that the competition authority.

The total amount of the agreement is about 20 million euros per year, and it comes under the French law on related rights, which came into force in September 2019, which obliges digital platforms to reward press publishers for publishing and sharing their content. .

The framework agreement between Google and the SEPM governs how individual publishers negotiate compensation with Google and includes compensation for rights for the time that has passed since this law went into effect.

The magazine’s press publishers had to go through several complaints, including one in 2019 and another in 2020, along with the Press and Public Information Alliance (Apig) and the agency’s press release, before the competition authority, accusing Google of “abusing a dominant position” and ” non-compliance with its obligations.

Last summer, the French regulator fined Google 500 million euros for not negotiating “in good faith” with publishers. Google has since appealed the fine. At the beginning of 2022, the SEPM alone, submitted a new referral to the competition authority against the American giant for “failing to comply with the orders issued by the authority.”

The Ministry of Energy Transition works to withstand global crises