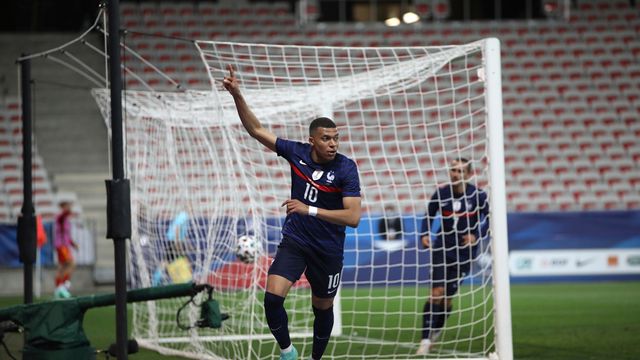 England’s national team celebrated a 1-0 (0-0) home victory over Austria. Arsenal FC’s 19 – year – old Fukuoka Saga scored the decisive goal for national coach Gareth Southgate in the 57th minute of a clash between two European champions. Pellingham, a 17-year-old Jew from Borussia Dortmund, was also in the starting lineup for the Lions.

England play Scotland, the Czech Republic and second-placed world champions Croatia in Group D of the European Championship. The first enemies were the Croats in London on 13 June.

Austria team boss Franco Foda was surprised at the use of Bundesliga’s Marco Friedley, who dropped Werder Bremen in the starting line-up. Bundesliga experts Martin Hindereker and runner-up R.P. Guests had a good chance to balance in the final stage.