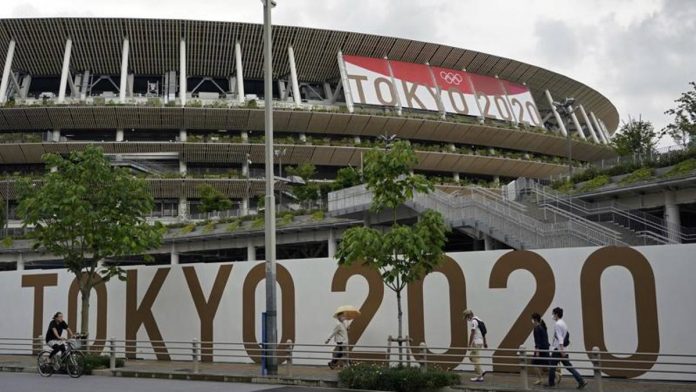 The news was confirmed by the organizing committee, which did not disclose the nationality of the injured. Yesterday, more than 3,400 cases were registered in the Japanese capital, 15 of whom were working in the Games: 7 contract workers, 6 employees of the local organizing committee and two media representatives.

One person has tested positive for Covid-19 in the Tokyo Olympic Village. The news, confirmed by the Games Organizing Committee, comes six days before the start of the Olympics. He is a foreign national, not an athlete – NHK TV reports – and it is believed that this is the first case in the village. The injured (or injured) were taken to a hotel and placed in solitary confinement.

And the data confirmed by the Japanese authorities yesterday spoke of the confirmation of more than 3,400 cases of Covid-19 virus within 24 hours, of which 1,271 were in the Tokyo region, which – according to Kyodo News Agency – recorded for the third consecutive day more than a thousand. cases in one day. 15 infections were found in Tokyo among people linked in various ways to the games, including the first case in the village. The other injured are seven contract workers, six employees of the local organizing committee and two media representatives. Among the positives, 8 arrived in Tokyo from abroad less than two weeks ago, and 7 resided in Japan. It is not clear if these people have access to the village. In Tokyo alone, 1,410 new cases were verified in the past 24 hours (1,485 on Jan. 21). This is the fourth consecutive day above 1,000 cases and the highest daily rise in nearly six months.