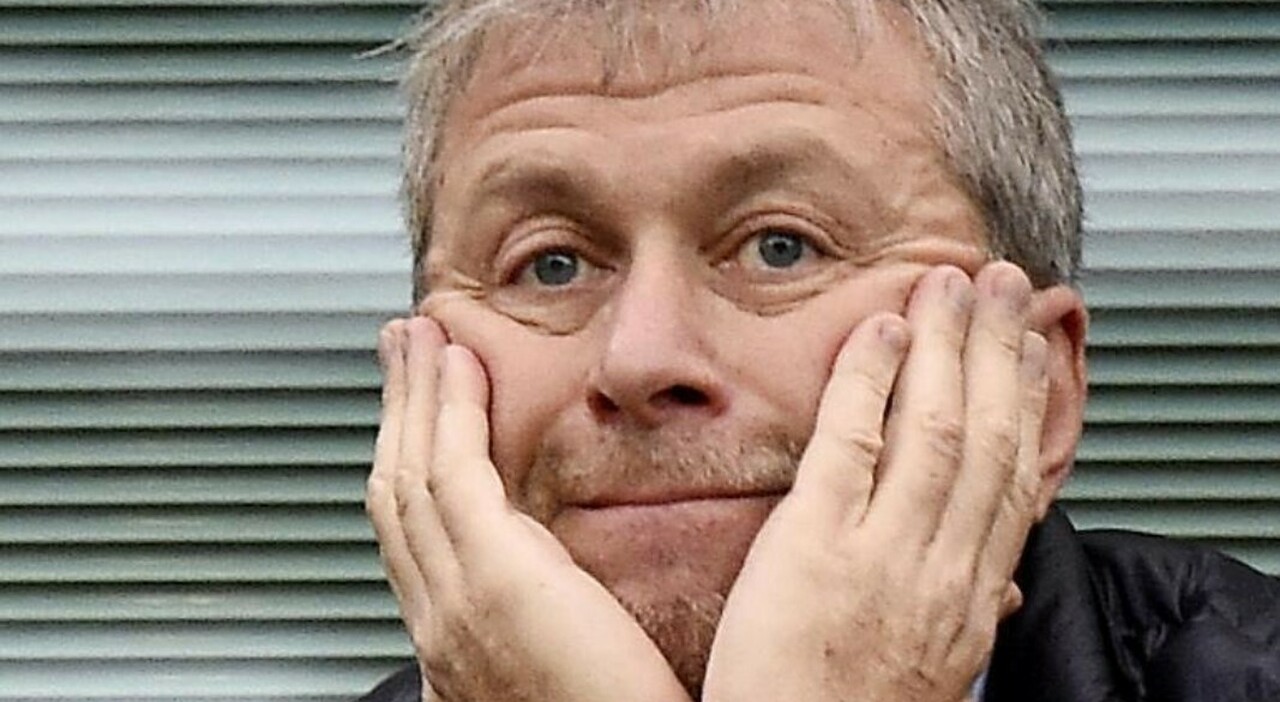 Roman Abramovich backed off. It is one of the effects of the Russian invasion of Ukraine that began on February 24th. Of all the Russian oligarchs hit by the sanctions, the former Chelsea owner is the billionaire who has mostly blamed his multi-million pound fortune by more than half. The London club had just won the Club World Cup and Abramovich was on the pitch celebrating the players and manager Thomas Tuchel. But since then, nothing has gone according to plan.

A few weeks later, the 56-year-old Russian oligarch was forced to put his valuables up for sale in London. British lawmakers, after decades of Russian investment and involvement in businesses from real estate to sports, decided to put pressure on those with ties to President Vladimir Putin — and no one in Britain has shown such prominence as Abramovich.

From poisoning to economic collapse

For him, who made his vast wealth in oil and minerals, it proved to be an economic disaster. And not only. In March, Abramovich showed symptoms of suspected poisoning after participating in fruitless peace talks between Ukraine and Russia. It didn’t clearly show who was behind the attack or what kind of poison could have been used, but in fact this was another sign of how his character needed to turn into a low profile. According to Concord Management, its assets have been effectively frozen. Canada also said in December that it intended to seize $26 million in assets from Granite Capital Holdings to help finance the reconstruction of Ukraine.

Wealth is halved and illiquid

Abramovich’s wealth has fallen more than 50% to $7.8 billion this year, and some of that wealth is now illiquid, according to the Bloomberg Billionaires Index, making it hard to sell except at bargain prices. Abramovich will almost certainly not see any proceeds from the sale of Chelsea to US investors. Furthermore, his ability to travel around the world on a private jet or luxury yacht and take possession of trophy possessions was now at a minimum.

The fall of the Russian oligarchy (not only economic)

This is the biggest drop for about two dozen Russian billionaires tracked by Bloomberg, some of whom made their fortunes when Russia privatized state-owned industries in the 1990s. All in all, their net worth decreased by about $95 billion. This year, more than 330 million dollars a day since the invasion of Ukraine. Those affected, like LetterOne co-founders Mikhail Fridman and Peter Avene, hold large portions of their wealth outside of Russia, including private equity or property. But the declines go beyond just money. “The influence these elites once had abroad is diminishing, and their choices about where to ‘store’ their wealth are becoming increasingly limited,” said Liana Simchuk, Eurasian intelligence analyst at consultancy Sibylline in London. “The refuge that many European jurisdictions provide no longer exists in the same way, and that ultimately means that their wealth is no longer safe outside Russia, where it has always been largely at the mercy of the Kremlin.”

The problem of justice

Not only did he lose money because of the sanctions, but he also got himself in trouble with the English justice system by another Russian millionaire of the highest order: Mikhail Fridman, born in Ukrainian and then Soviet Lviv where his parents still live but raised in Russia, was arrested on December 3 from He was charged by the National Crime Agency (NCA) with money laundering and perjury to the Home Office. Fridman, co-founder of the Russian investment giant Alfa-Group, was, according to Forbes, the seventh richest man in Russia in 2017, and according to the Bloomberg Billionaire Index, as of August 2022, despite the sanctions, he still has network theory. worth about 11 billion euros.