Persia Digest
Home World Unable to withdraw into a Ukrainian ATM in Russian, an unknown person... 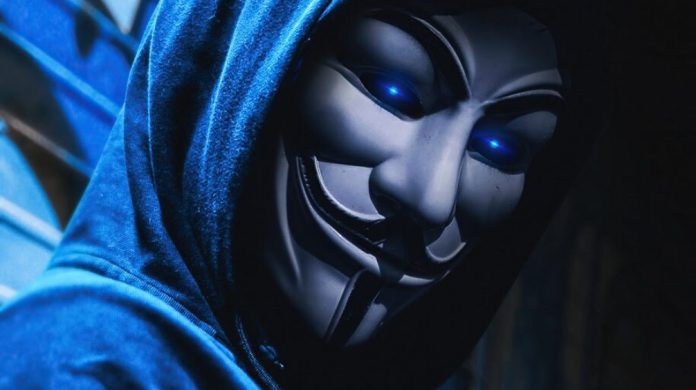 As of this writing, the tweet has not yet been deleted. hacker group Unknown He does not have a set of official accounts. Bad guys say it’s a mask anyone can wear. But as we’ve seen these days, there are more influential accounts than others. The most importantYourAnonNews who came on Twitter touch 8 million followers. This is where all the attacks in #OpRussia, the group’s campaign against anyone supporting the invasion of Ukraine, were published. The latest release could be one of the most exciting releases ever. The video posted on YourAnonNews shows a Ukrainian ATM, where a customer is seen approaching Russian and choosing it as the language of operations. The screen then freezes, the flag of Ukraine appears and only the customer can pick up the card.

The caption above the images is clear: “Ukrainian ATM has been hacked – if you select Russian as the language, this message will appearThe ATM belongs to PrivatBank, the most important bank in Ukraine. So it seemed that the target of the attack was the Russian-speaking population and the Russian invaders. However, one of them aroused suspicion in the comments, saying: “This is not a hacked attack but a job of the bank.” A copy that was confirmed On Twitter by the same credit institution, again in the comments below the anonymous post. The feature has been active since then March 1with testimony press release The bank published by the Ukrainian newspaper Pravda. Here, among other things, it was clarified that the bank had introduced the possibility of sending a donation to the Armed Forces directly from the station.

Climate, Obama at COP26: ‘Islands have never been so threatened’