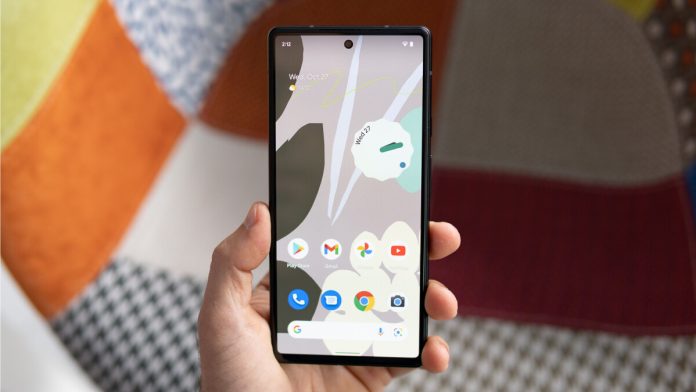 the Pixel 6 and The Pixel 6 Pro may still be almost new, but the newness of these devices is fading away for some users who have been forced to deal with annoying bugs on the phone that just won’t go away — in fact, the series appears to be one of the toughest batches Google has released yet.

according to Android PoliceReport, both models in Google’s latest flagship models are prone to annoying bugs in their software, and the most affected seems to be the auto-rotate feature on devices.
The December Android patch was already released to take care of some of the series’ prevalent bugs, but it didn’t fix everything for long — certainly not the recurring auto-rotate issue, leaving users unable to get their phones screen to flip sideways or back to portrait.
It seems as if the problem stems from a faulty communication between pixel 6 onboard physical sensors and software. Sometimes the device appears to be unable to read the data provided by some of these sensors, namely the gyroscope, accelerometer, and compass. This was discovered by running tests using the Sensor Test app, and finding out that the feedback from the sensors sometimes fails.
The gyroscope and accelerometer are responsible for automatically detecting when the screen is flipped, and with the system unable to read the data provided by these sensors, the device has no way of knowing if your phone is in portrait or landscape mode.
Pixel 6 6 Pro and 6 Pro users also complained that when using navigation apps like Google Maps, their phones often couldn’t correctly show the direction they were facing on the map. The little pointer either rotates in every direction, or points in a fixed – and wrong – direction, making it difficult for them to figure out how to get from point A to point B.

This, just like the auto-rotate error, is in turn attributed to a lack of feedback from the compass sensor located inside the device.

So far, no word from Google about these persistent sensor issues, but we hope the tech giant is already working hard to prepare another Android patch for the Pixel 6 series to solve what could be the most frustrating (albeit) small bugs once and for all. forever!