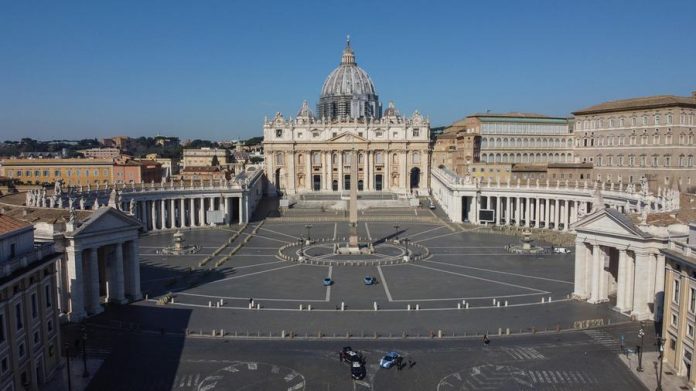 Brussels. An EU Covid certificate can now also be used for travel to San Marino and the Vatican. The two independent states included in the Italian territory bypass the bilateral agreements with the government of Rome, and from today they become part of the common system designed for freedom of movement. The equivalence of certificates issued in small countries outside the European Union has been recognized by the European Commission. This means that both will be linked to the EU system and that Covid certificates issued by the Vatican and San Marino will be accepted in the EU under the same terms as the EU Covid digital certificate. While the siege imposed on the twenty-seven will not be able to refuse the special documents issued by the authorities of the Vatican and San Marino.

However, parity status does not imply reciprocity for all in all respects. It is the effect of decisions taken at the level of government, especially in the small republic. On Mount Titan, they have long used the Russian Sputnik vaccine, which is not authorized by the European Medicines Agency (EMA) and is not recognized at the level of the European Union, but only at the level of individual Member States. This means that a San Marino tourist will have to carefully consider where to go, if they do not want to risk tampons and quarantine.

A Covid certificate is valid throughout the European Union and in the countries of the Schengen Free Movement Area (Iceland, Liechtenstein, Norway and Switzerland) under three conditions: that there is a negative molecular smear, evidence of cure, or full coverage of the vaccine (double dose) among those authorized At the community level, these are Moderna, Pfizer, AstraZeneca, and Johnson & Johnson.

Also for the tampon, you need to be careful. Here the European Union countries adopt different approaches. For some destinations, a quick destination is sufficient, and for others, a molecular destination is necessary. Therefore, a prerequisite is to study the conditions of the host country well, and this also applies to Europeans visiting San Pietro or Monte.

Commissioner of Justice Didier Reynders welcomed the inclusion of the two new countries in the list of countries associated with the twelve-star system. “I am happy to see that more countries are turning to a system based on the EU’s Covid digital certificate.” But it does not end there, because, he says, “we are taking effective measures to recognize certificates issued by other third countries.”

For the Vatican as well as for San Marino, the so-called “emergency brake” rule stipulated in the EU regulation will apply. In the event of an increase in infections, it will be possible to make a decision, based on a notification to Brussels, to re-impose entry restrictions even if you are in possession of a European Covid certificate.

Pollution in New Delhi is getting worse