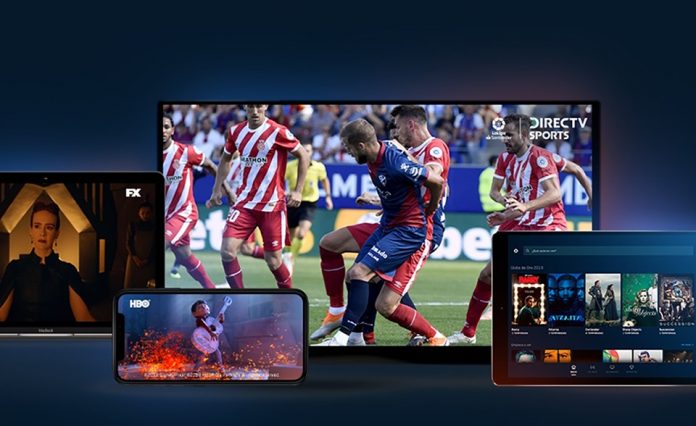 AT&T announced the closing of the deal, effective November 15.

On July 22, Grupo Werthein and AT&T were surprised to announce the agreement to sell Vrio Corp. , the parent company of Directv Latin America.

And now, in the last hours, AT&T announced that the operation would be closed from November 15.

In this way, Grupo Werthein already owns 100% of Vrio, which includes Directv’s operations in 11 countries in Latin America and the Caribbean.

Thus, Grupo Werthein will power the Directv brand for more than 10 million subscribers in Argentina, Barbados, Chile, Colombia, Curaçao, Ecuador, Peru, Trinidad and Tobago and Uruguay. In Brazil you will do this through Sky.

On the other hand, the deal does not include AT&T’s stake in Sky México. However, in that region, Grupo Werthein will control Directv GO’s operations, as well as in Brazil and the rest of the regions covered.

“The robustness of the Werthein Group’s operations and the transparency of the Vrio acquisition allowed the company to be relocated after obtaining the required support from regulators in countries in the region,” they said of AT&T.

At the moment, the transaction amount is still unknown.

The Apple Store has a union for the first time