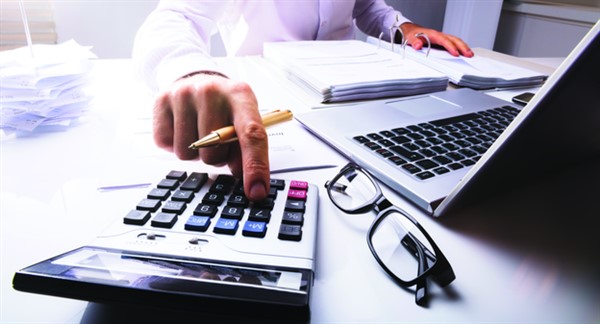 Allianz Trade just posted 3The tenth A recovery complexity index that measures how difficult it is to recover outstanding payments for a company in a particular country.

This indicator is a decision-making tool for exporters, particularly in relation to target markets, in the context of a strong recovery in business failures on a global scale (10% in 2022 and 14% in 2023). It covers 49 countries that account for 90% of global GDP and 85% of international trade flows.

However, the operator-developed recovery complexity scale is divided into four levels, namely, marked complexity (score between 40 and 50), high (50 and 60), very high (50 and 60), and severe (greater than 60). Still according to Allianz Trade, refunding an unpaid invoice is (still) easier in Europe.

In which country is debt collection considered the least complicated? Not surprisingly, as in the previous edition of the Cluster Complexity Index (2018), Europe tops the rankings. In fact, the top ten countries where compilation is the least complex consist of Sweden (with a score of 30), Germany (30) and Finland (32) which are the best students, with stable scores compared to the previous version. New Zealand (12, with a score of 36, +1 for 2018) is the first non-European country, followed by Brazil (20, 43, stable).

See also  World Energy Saving Day: Find out how to save energy in your home or office | environment

At the other end of the ranking, Saudi Arabia (91, -3 points), Malaysia (78, stable) and the United Arab Emirates (72, -9 points) are the countries where recovery is more complex. Despite some notable improvements in terms of legal procedures, recovery of unpaid debts is three times more complex in Saudi Arabia than in Sweden, Germany and Finland.

What about Morocco? The Kingdom ranks 39The tenth In the debt collection complexity index, after Togo and before India, with a score of 57, slightly down compared to the previous version. This degree represents a very high level of complexity.

In fact, the average collection time in Morocco remains high according to this study and the payment behavior of local companies is deteriorating with payments being made between 120 and 150 days on average.

It should be noted that the exposure of Moroccan exporters to the complexity of international collection is high, with a degree similar to that of the Netherlands or China: among the ten major trading partners of Morocco, 5 countries have a significant collection complexity index and 2 countries. Get a very high index, including the United States and India.

Ransomware attack on publisher Kaseya threatens businesses around the world