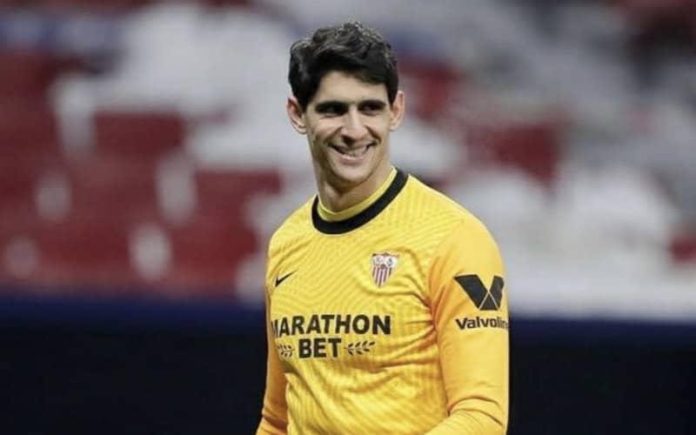 Moroccan international Yassine Bounou was named the best goalkeeper in La Liga a week before the end of the season, winning the Zamora Cup. The Seville goalkeeper relied on the support of his coach Julien Lopetegui. Indeed, the latter decided to expel the footballer from the Atlético Bilbao match, in order to secure this title by rewarding the goalkeeper who received the least number of goals in the Spanish League.

Let’s hope we have Tweet embed for a while though the_mitrovic1 He’s also a goalkeeper pic.twitter.com/c3d6EXoHbM

Thus, the Atlas Lions goalkeeper becomes the first Arab goalkeeper to win the Zamora Cup. On the eve of the meeting with Atlético, the coach insisted not to reveal the composition of this match. “Tomorrow you [la] We’ll see, but if the prize goes to Bono, and I hope it does, he’ll be in good hands.”

Marcelo is the legend who won me #UCLfinaleI hope we can win it together.”
“I want to congratulate Bono on Zamora, he’s a friend of mine and I’m so happy for him”Tweet embed pic.twitter.com/B4NcXHCtY9

When the lucky winner of the cup was announced, Bono received congratulations from several international players, starting with Thibaut Courtois. The Real Madrid goalkeeper expressed his happiness to see a “good friend” win the prestigious title.