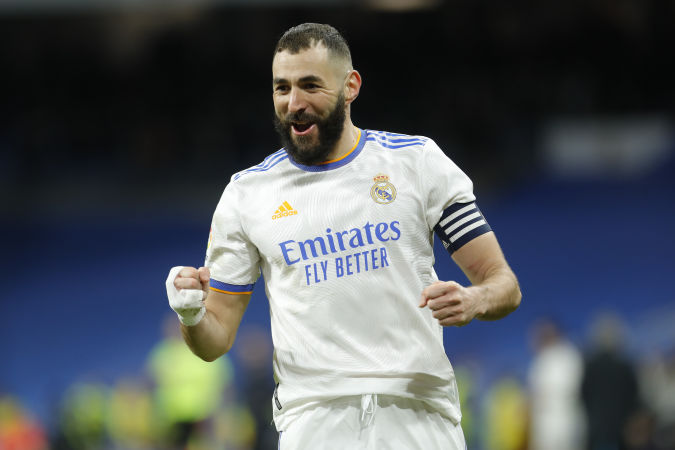 Announced as one of the top candidates for the 2021 Ballon d’Or, Karim Benzema was announced at the foot of the podium. This fourth place was criticized by many followers and fans due to all that it has achieved.

In an exclusive interview with Telefoot Karim Benzema returned, Sunday, to the Ballon d’Or, which was won by Lionel Messi. The Real Madrid captain felt the lack of trophies put him at a disadvantage. However, he does not want to forget this childhood dream and still wants to win the Ballon d’Or.

“As I have been saying since I was young, four, three, two or even thirty, the same, the important thing is to be first after I honestly saw that I lack trophies but on the field I can do no more. For me, the Golden Ball It’s not just trophies or just scoring goals, and besides that the problem is that it changes all the time.For me, the Golden Ball is everything, it’s scoring goals, helping the team, being there when it’s hard for the team, but then I’m not from Awarded the Golden Ball. (laughs). In any case, yes, I will continue to give my best and of course the Golden Ball remains a goal.” So announced Merengue.