Persia Digest
Home Tech How to get Shazam on your PC 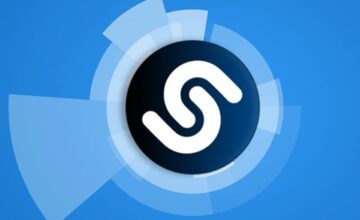 Shazam, the popular program that recognizes a piece of music, can be used from a computer.

Sometimes we hear a song we like but don’t know its name and author. Now, with the help of Shazam, there is no longer a problem: the app will find the song for you! Since Apple acquired the app in 2017, the Cupertino company has kept the app updated before a facelift at the beginning of the year and now has a more modern interface and design. With millions of users, Apple is currently working on a new idea: using Shazam directly on your computer. There is already a supported beta on Chrome, Safari, and Firefox on macOS and Chrome OS. If you want to know how to take advantage of this beta, read on.

Use Shazam on your PC

First of all, you have to keep in mind that the owner of Shazam is Apple. So, in theory, the tool is only available to Mac users. However, we will also show you how to enjoy the app on Windows.

And there you are! The instrument is ready to listen to the song. Once it recognizes it, it displays it on the screen.

See also  How to see the Draconids, the first meteor shower of fall this weekend

And there you are! All you have to do is follow the steps given in the Shazam for Mac OS section.