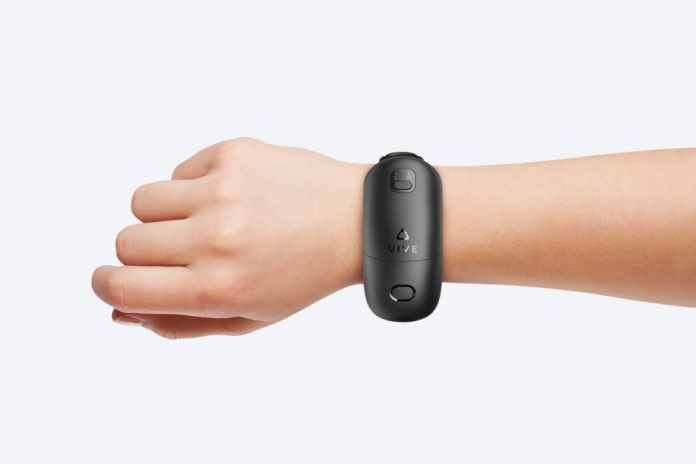 This page has been translated using artificial intelligence and machine learning.

(Pocket-lint) – HTC has unveiled a VR wrist-based tracker for its Vive Focus 3 virtual reality headset. A tracker capable of tracking from your elbow to your fingertips.

The aptly named Vive Wrist Tracker is designed to provide lightweight and versatile tracking of your all-in-one standalone headphone. Clip it to your wrist and the tracker will be able to help track the VR hand even when the headset itself can’t see it.

HTC says that the Vive wrist tracker not only tracks the movement of your hand, but it can also track the things you hold in your hand. This includes everything from portable tools to steering wheels. It appears that the wrist tracker can also be attached to objects from the real world and then make those objects trackable with six degrees of freedom.

An additional advantage of this setup is that the tracker allows the system to follow the movement of the hand even in places where the hand would normally leave the tracking area. Imagine playing tennis, for example, keeping an eye on your opponent, but making big moves that might hide behind your head or body and out of sight of standard tracking cameras.

The Vive wrist tracker should also be able to use it without much hassle as it is 85% smaller than the Vive Focus 3 controller and 50% lighter as well. It’s also capable of four hours of continuous use and has a handy indicator that tells you when you need to plug it in to charge.

Fuchsia: Google talks about the new operating system – the official...