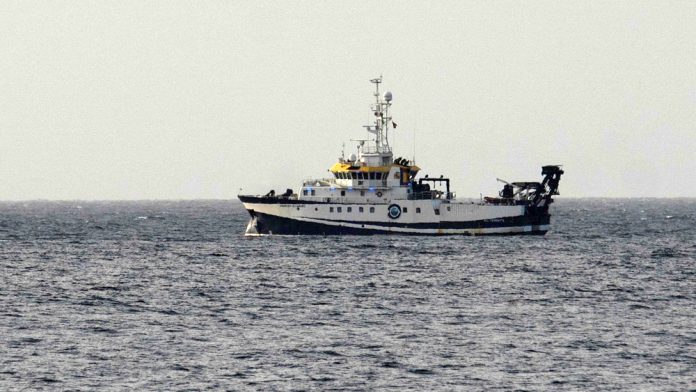 The little body was found at a depth of 1,000 meters in a bag attached to an anchor, off the coast of Tenerife, and it belonged to little Olivia, the six-year-old girl who was kidnapped by her father on April 27 with her one-year-old sister. To take revenge on his ex-wife.

The research ship Angelis Alvarino, equipped with a sonar device and an underwater robot, surveys the waters in which young Olivia and Anna are disappearing with their father Thomas, who has taken them out to sea in his boat so that their mother, Beatriz, can go to sea. Never see them again. Never again. The boat sails through the area where Thomas’s phone gave the last signal in search of the man and his youngest daughter.

The public prosecutor’s office in Guimar, the town hall from which Thomas’ boat was seen adrift, continues to investigate, while the entire community of the Canary Islands and Spain are in shock. Many vigils, minutes of silence, and demonstrations of solidarity towards Beatrice, the mother of the two girls, who received many messages of condolence.