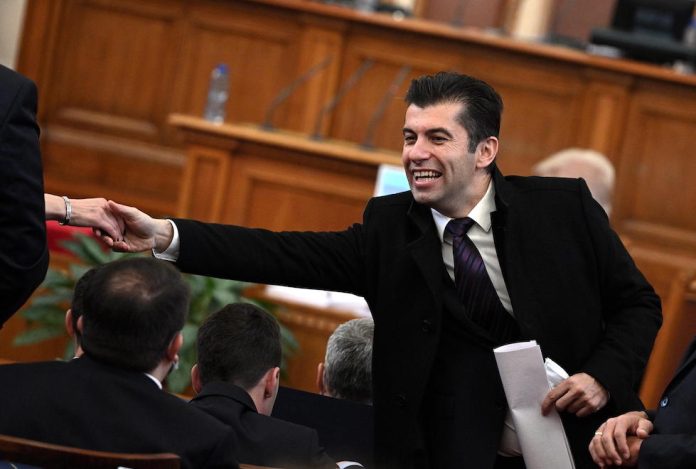 In Bulgaria, four parties reached an agreement to form a new government and overcome the country’s long political crisis.

The coalition will be led by We Continue to Change, an anti-corruption party founded by two economists (Kirill Petkov and Asin Vasiliev), who Until a few months ago, it wasn’t there. The ruling coalition, which controls 134 of the 240 seats in Parliament, also includes the Socialists, Democratic Bulgaria (center-left coalition), and the party of comedian and TV presenter Slavy Trifonov.

“We keep changing” He had surprisingly won the November 14 elections, the third in the past year, which has proven very turbulent for Bulgarian politics. The first two, held in April and July, were won respectively by the Citizens for European Development in Bulgaria (GERB), which dominated the last years of Bulgarian politics, and Trifonov’s party: the government majority.

Now that an agreement has been reached, Bulgarian President Rumen Radev will begin formal procedures that will lead to the approval of the new government in Parliament. The vote is expected to take place on Monday.

Compulsory quarantine: Here are the countries that request it from those...