Persia Digest
Home World In Scotland, the world’s oldest message in a bottle was found 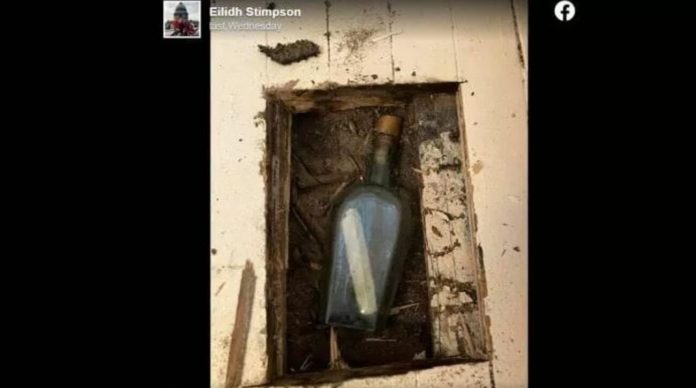 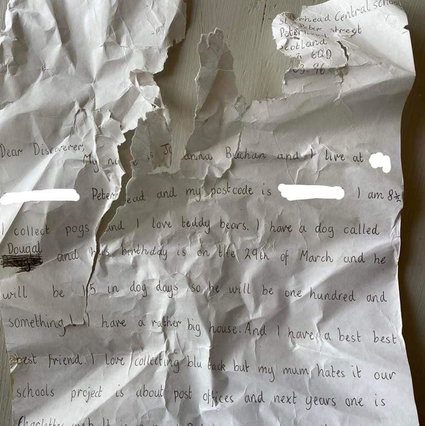 discovery – The discovery happened on November 14, while the message in the bottle was written by two people on October 6, 1887. It took more than a century for someone to read it. The landlady wanted to wait for the 8- and 11-year-olds to return from school in order to share the strange discovery with them. At first the boys tried to extract the paper with tongs, but the sheet, which had worn out over the years, tended to break, so that it was necessary to break the bottle.

send a message- Once the note was recovered, the surprise arrived: in their hands was the world’s oldest message kept in a bottle. The letter, which dates back to the Victorian era, actually snatched the record from another A letter dating back to 1886 was found in Australia in 2018The landlady immediately posted a photo of her little “sweetheart” on Facebook. “A little piece of history,” she captioned moving. 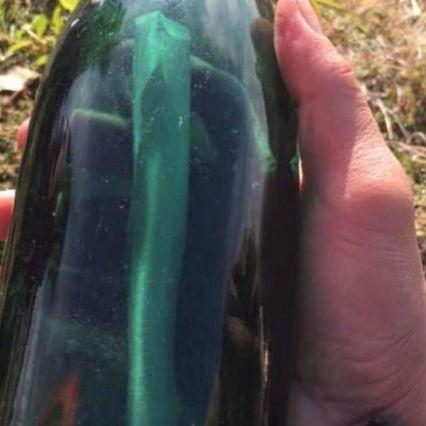 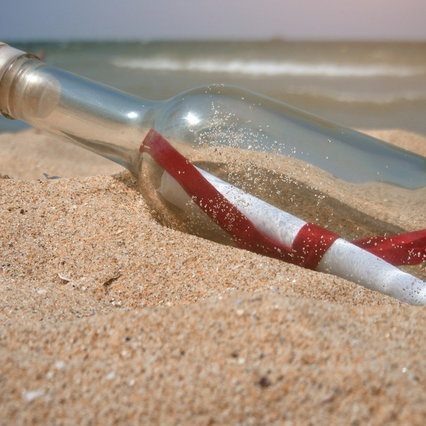 Authors – Here is the text of the letter: “James Ritchie and John Griff laid this floor, but they did not drink whiskey. Anyone who finds this bottle might think that our dust is blowing all the way.” According to the city archives, as reported by a local newspaper, the two perpetrators were already there and expected the discovery to take place after their deaths. Perhaps, however, they did not imagine that so many years would pass. 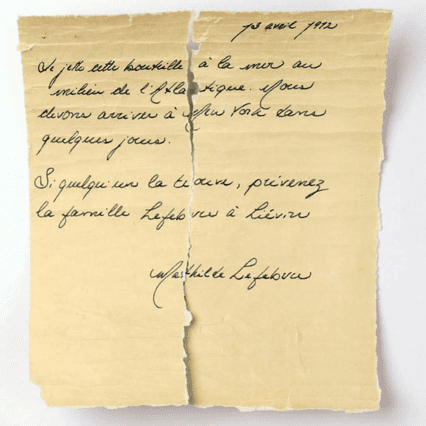 It may be very interesting to you

An evacuation order for more than a million people due to...