Persia Digest
Home Top News In Sudan, the head of state and most of his ministers were... 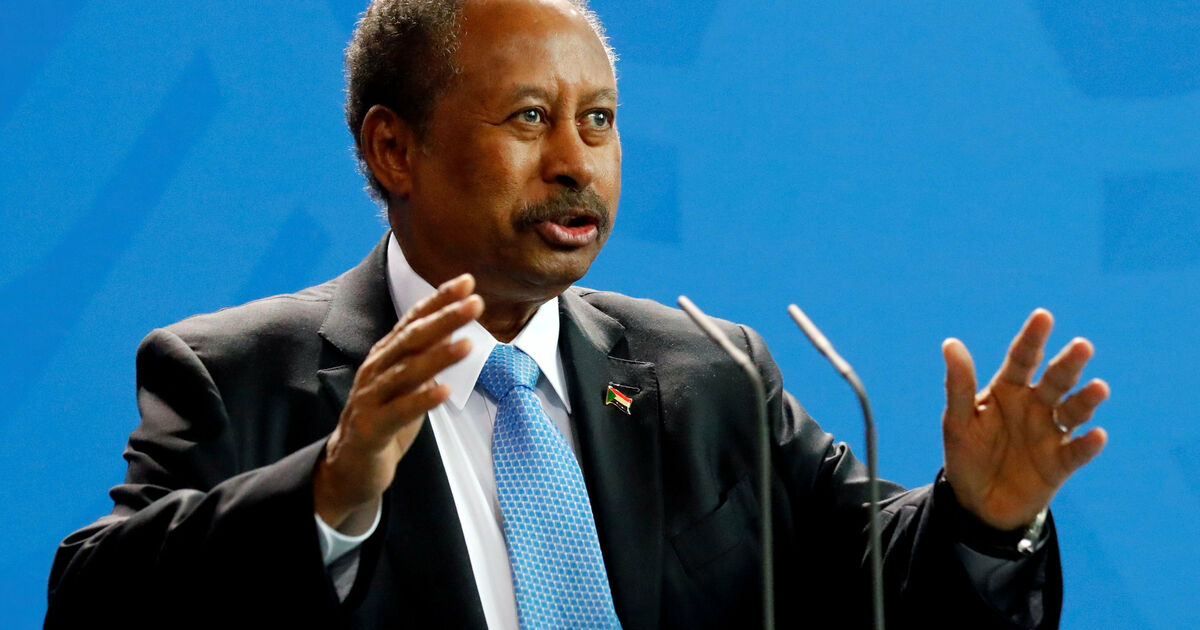 Most of the ministers were arrested and the internet was cut off across the country. Prime Minister Abdullah Hamdak is in the hands of the “military forces”.

The Internet was cut off across the country as protesters gathered in the streets and set fire to tires.

The events come two days after a Sudanese faction demanded the transfer of power to a civilian regime “Widespread conspiracy”, At a press conference trying to prevent a crowd of unidentified people.

Sudan has been undergoing a dilemma since the ouster of President Omar al-Bashir in April 2019 due to political divisions and power struggles. Since August 2019, the country has been ruled by an administration consisting of civilians and military personnel. Transition to a complete civilian regime.

On Thursday, massive demonstrations took place in several major cities across the country. The mobilization was named “Earthquake” Its size: Forces for Freedom and Change (FFC), the forerunner of the movement that led to the fall of dictator Omar al-Bashir, announced less than a million protesters in several cities, although their numbers were certainly overestimated.

In 2019, the main group of citizens who led the struggle against Bashir split into two opposing factions. Tensions between the two sides have long been high, but divisions escalated after the failed coup on September 21. Last week, tens of thousands of Sudanese marched in support of a complete transfer of power to the public in several cities and demanded a return to power in the face of a multi-day sit-in protest by rivals outside the presidential palace in the capital, Khartoum. “Military rule”.

On Saturday, Abdallah Hamdock denied rumors that he had agreed to a cabinet reshuffle and called them. “Not exactly“Even the Prime Minister “Underlined that he did not monopolize the right to determine the fate of intermediaries.”. On Saturday