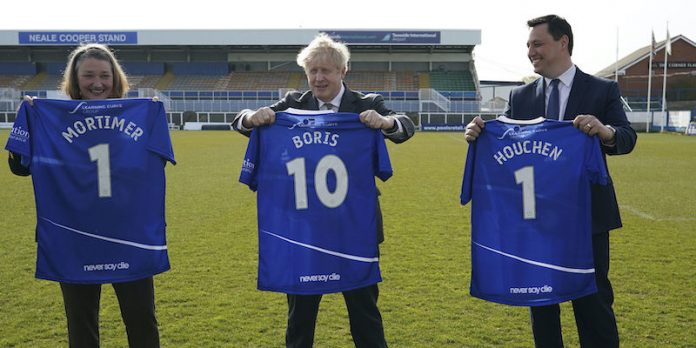 One of the first results The main election day is Thursday in the UK It was in Hartlepool, in the north-east of England, that they had voted to elect a Member of Parliament: the Conservative Party candidate, Jill Mortimer, won by a wide margin. The Hartlepool elections were symbolically very important, because the city seat has been occupied by Labor since 1974: Hartlepool is part of an area British media called the “Red Wall,” which includes a series of areas between East Wales and the historically dominant Labor Party of northern England Associated with red).

But by the last general election of 2019, Labor had lost most of its seats in the Red Wall, and Hartlepool was among the few that the party was able to hold. The winning Labor candidate, Mike Hill, resigned in March after participating in a trial for sexual harassment. So the Labor Party lost a seat it had won only two years earlier. The defeat had already caused many problems in the Labor Party, whose leader Keir Starmer was appointed about a year ago, promising, among other things, to rebuild the Red Wall.

The defeat at Hartlepool was very clear: Mortimer received nearly 52 percent of the vote, more than 15,000 votes, versus 28.7 percent (just under 8,600 votes) for Labor candidate Paul Williams.

Also read: In the UK, voting is not only in Scotland

A short week with full pay, Iceland makes a toast to...

Ffp2 masks, how much do they protect us from Omicron and...

A message from the student to the teacher: “We suffered in...