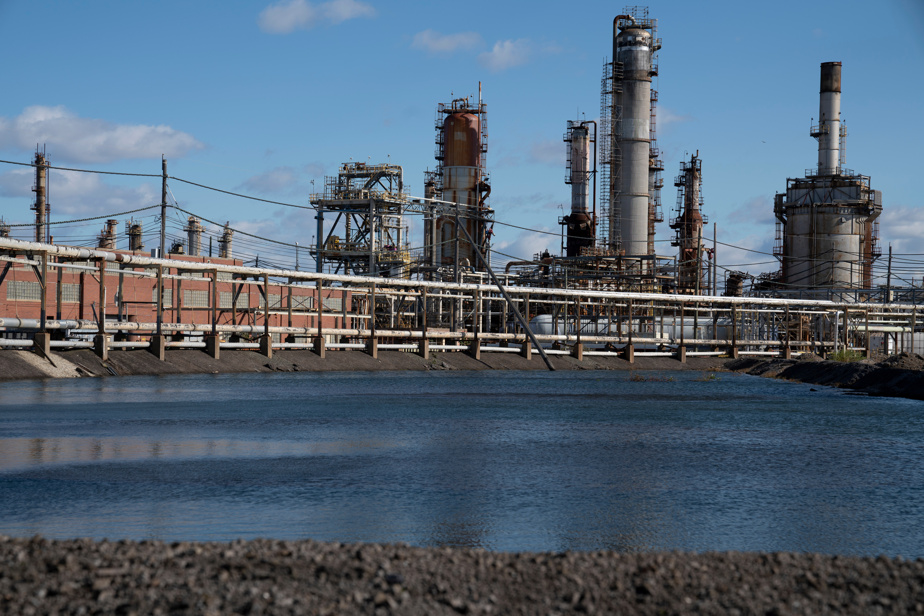 (Washington) Industrial production in the United States was lower than expected in February, with part of the country paralyzed by polar cold and snowfall, damaging some factories.

According to data released by the US Federal Reserve on Tuesday, the fall was 2.2% since January, more than the 0.6% decline that analysts expect.

For more than a year, the situation has been much lower than it was before the crisis, with a fall of 4.2%.

“There was severe winter weather in the south-central part of the country in mid-February, which was the source of most production declines this month,” the central bank said in a statement.

“Most importantly, some oil refineries, petrochemical plants and plastic resin factories were damaged by the frost and closed until the end of the month,” he added.

Excluding the effects of winter weather conditions, the production index would have fallen by about 0.5% and the mining index by about 0.5%.

Part of Texas, a larger state than France in the south of the country, was paralyzed by several days of polar cold and heavy snowfall, losing thousands of electricity.

At retail, manufacturing output fell 3.1% – penalized by the global semiconductor deficit, which accounted for half of production – and mining output 5.4%. Both of these industries are at a lower level than before the crisis (-4.1% and -15.3% respectively compared to February 2020).