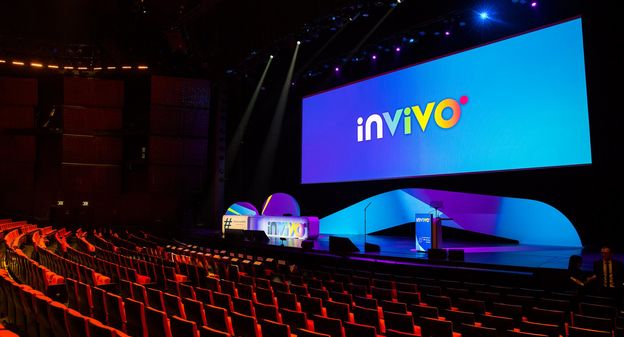 “We have become a major player in European agriculture.” The words of Thierry Blandinier, CEO of InVivo, reflect the director’s enthusiasm just hours after finalizing the €2.2 billion acquisition of Soufflet. The acquisition, announced in January, was approved by the European Commission on November 23. “Two years ago, I would have never imagined we could buy Soufflet but sell Neovia to ADM in 2019 (Editor’s note: for 1 billion euros) He gave us the means to position ourselves,” Thierry Blandinier adds.

With this acquisition, InVivo now has sales of nearly €10 billion and has 90 manufacturing sites in 35 countries around the world. Thierry Blandinier intends to build on this critical size to establish his group as the world’s number one in many companies.

Be number 1 in barley

This article is for subscribers only

and access to all Contents and Services From’ subscriber edition, support a Specialized Press!

Through our files, records, surveys, and business cases… Our expert writing allows you to share experiences and testimonials, guides you through their analyzes and selection of best practices: