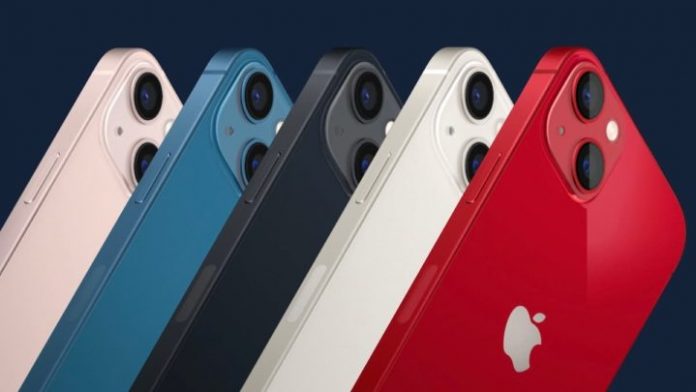 During the Apple event on the 14th, there was a lot of news that caught the attention of waiting spectators. Although most of them are already in pre-order, the iPhone 13 is the product that has received the most attention. In fact, it seems that Chinese consumers rushed to order it.

Local press reports claim that more than 2 million smartphones have been pre-ordered.

Chinese consumers didn’t need time to make sure they had the latest Apple smartphone, according to the South China Morning Post. After all, more than 2 million iPhone 13 pre-orders have been placed through the official Apple Store on JD.com.

That number is much higher than last year’s iPhone 12 launch of 1.5 million pre-orders. What’s more, the South China Morning Post reported that orders could increase as consumer interest in Alibaba’s Tmall platform appears to be high.

While the number of pre-orders is surprising last year, China is still one of Apple’s most important markets. Plus, while it’s a relatively small update – for many – Apple’s latest model is getting a lot of attention. 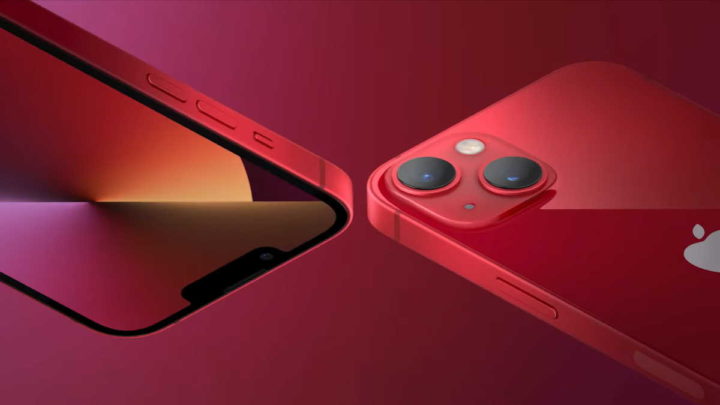 Despite the interest of Chinese consumers, investors are still not preparing for the iPhone 13. This is because Apple shares have been relatively stable throughout the week.

As the South China Morning Post points out, Apple’s weak competition in China may be one reason for the high number of pre-orders. According to her, Huawei, Apple’s competitor in the country, has focused on trade sanctions and has not produced or launched a similar smartphone capable of handling the iPhone 13 in terms of sales.

See also  He receives his last salary in 5 cent coins