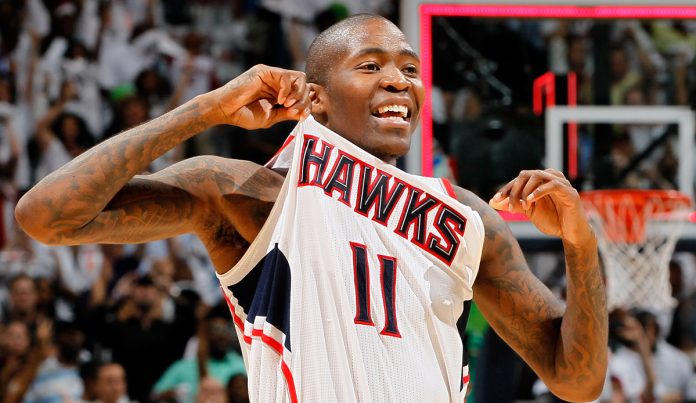 Jamal Crawford officially announced his retirement from the NBA in a tweet on Monday. The 42-year-old has won the Sixth Man of the Year award three times and has played for the FA for 20 years.

“Farewell to the game, it’s all spoiling the adrenaline rush,” Crawford wrote on Twitter, referring to Jay-Z’s song. Then he explained, “Thank you to basketball, I owe you everything…”

Crawford celebrated his 42nd birthday last Sunday, and for a long time had been hoping to return to the NBA. He played his last game in the Bubble 2020 for the Brooklyn Nets. Previously, he was active for nine teams for 20 years.

During his career, “JCrossover” averaged 14.6 points and 3.4 assists with shooting percentages of 41.0% from the field and 34.8% from downtown. The scorer scored his way to winning the Man of the Year award three times, and tied Lou Williams for the sixth biggest title in league history.

The 2000 draft, eighth in all, played 1,327 regular season games in the jerseys of the Bulls, Knicks, Warriors, Hawks, Trail Blazers, Clippers, Timberwolves, Suns and Nets. Prior to his brief bubble appearance with Brooklyn, he had 51 points with the Suns in what was his last game of the 2018-2019 season — at 39 at the time, he was the oldest player to do so.

Hawks star Trae Young responded to Crawford’s Twitter announcement: “Your legacy lives on forever. I appreciate knowing you.” With a total of 19,419 points, he still ranks 61st in the all-time rankings.