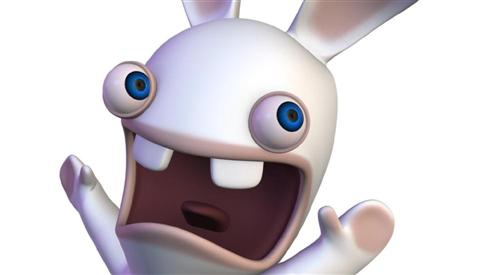 During his career, Jordan Cohen has contributed to many film and television projects. He first joined the Screen Analysis and Finance department at SOFICA Indéfilms, before joining the ranks of TF1 Films Production. For nearly three years, he was the chief financial and commercial officer for Indie Prod, the group known for its two entities, Indie Sales, specializing in international sales, and La Chauve-Souris, specializing in production. Within Indie Prod, he was also a producer and responsible for developing TV series projects. Since 2018, Jordan Cohen has been a producer, co-producer, and partner at 22:22, which has produced Final Set (Netflix), Get In (Netflix), and Welcome to the Jungle, among others. He is currently co-producing Drops of God, produced by Dynamic TV for France TV and Hulu.

See also  When is ZEvent 2021 When is the charity event organized by ZeratoR? - Break Flip

Accolades trailer reveals the release of the PS5 version