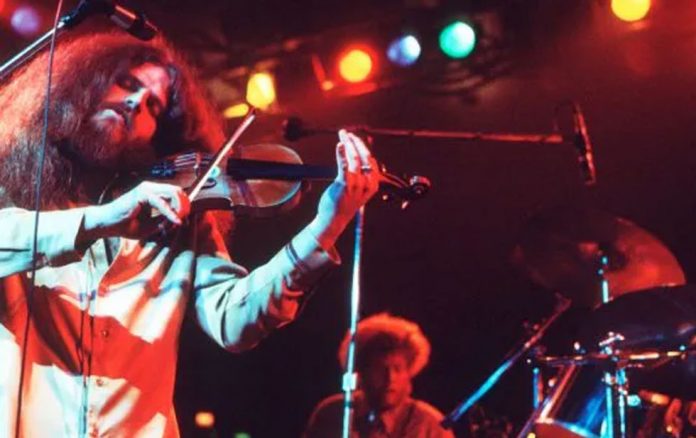 Mexico City- Robert Eugene Steinhart, the violinist and singer famous for his time in the Kansas Band, has died at the age of 71 from hydronephritis, according to the New York Post.

Cindy, the celebrity’s widow, made the official announcement on social media, and stated that her husband had already listed his first solo album and was preparing for his next tour which will start in August.

Steinhardt was hospitalized with an illness he suffered in May of this year, and a vial holder was placed on him after developing septic shock.

Last Saturday, when he was scheduled to be transferred to the rehabilitation area of ​​the clinic, he gave his last breath.

He wrote on Facebook: “Ruby will always be in our hearts, minds and music. He will always be with us for what he gave us to his teammates, to the fans who went to our concerts, and to The Voice of Kansas.”

With the band, Steinhardt has recorded iconic records like Point of No Return and Monolith, and songs like “Dust In the Wind” and “Carry on Wayward Son” remember him thanks to his violin skills and vocal talents.

See also  "I loved this adventure, but it didn't make me change my cooking."

The spelling “remains a social sign” by Thomas Bisquet who leads...