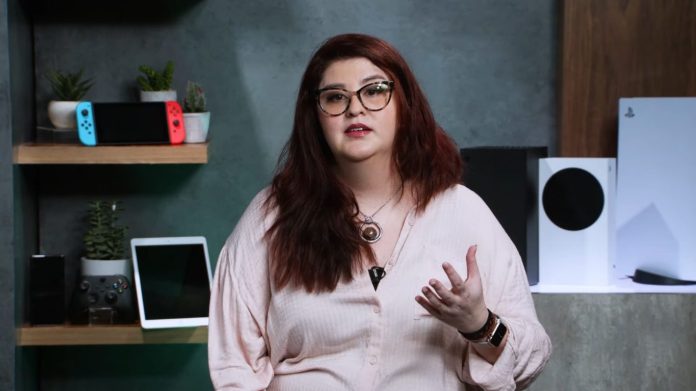 On the sidelines of the announcement of the new ID @ Azure program, other news about cloud gaming also surfaced. In fact, a new entity for cloud gaming has been created within Microsoft. At its head is Kim Swift, who has been the director of cloud gaming since arriving on Xbox last year. She has made a name for herself above all else by being a project manager and designer outlet as left 4 Dead game.

This partition must be “To partner with world-class development teams to create cloud-native games to deliver unprecedented experiences for players.” The concept of “cloud native” is different from streaming Game Pass. Although we use the term in this case, because it is based on remote servers, these are games designed primarily for consoles. Here, it will be about using the cloud to manage certain aspects of the title such as lighting, physics or environments.

One example we’ve already seen in the past of this kind of use is the demolition mode in funnel 3. By taking advantage of the computing power of the cloud, players can thus destroy large buildings without a drop in performance. This is the only example we have so far. Swift also notes in her presentation that the technology is still in its infancy.

Back when Netflix was created, internet speeds weren’t enough to send packets fast enough to support streaming. So they sent physical packages in the mail, in the form of DVDs, and had to wait for the technology to catch up to see them. But they were ready to do so.

According to her, the cloud will be used in three areas of activity: artificial intelligence, real-time computations, and ubiquity. If the first two are evocative, the third is more mysterious. For Swift, it’s all about being able to stream games to any device, even if the device isn’t powerful enough to run them locally.

After last week’s announcement of Ubisoft’s new cloud computing technology, it appears the race is on to democratize the necessary tools and resources.