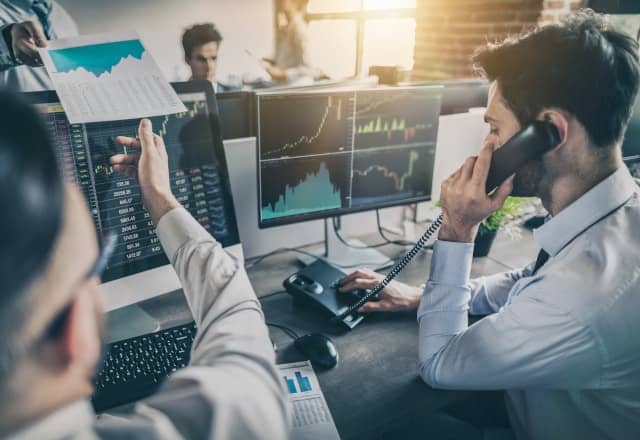 (with details and context)

Oct 22 (Reuters) – Shopping center operator Klépierre LOIM.PA on Friday revised upwards its annual forecast, to take into account a gradual recovery in activity, which is approaching its pre-pandemic level.

The French group now expects a current net cash flow per share of at least 2.00 euros for 2021, against a target of 1.80 euros announced last May, an increase of 11%.

The group, which includes among its tenants major brands such as Inditex ITX.MC (Zara), H&M HMb.ST and Séphora

LVMH.PA is benefiting from a rebound in attendance at malls after months of closure due to health restrictions.

Since reopening, attendance and sales have increased rapidly and collection rates are approaching pre-pandemic levels, he said in a statement.

“Dealers have also resumed their expansion programmes, as evidenced by the dynamics of rental activity,” the press release quoted Chairman Jean-Marc Gustin as saying.

Klépierre reported net rental income for the third quarter of €266.0 million, up 11.1% over one year.

Leadership, an important skill at the height of a crisis