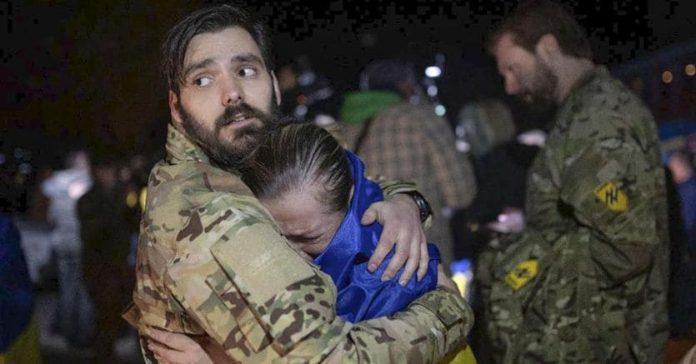 The European Union and the Pentagon are considering funding Starlink internet services in Ukraine, which is currently being paid by Elon Musk, after Musk said his company SpaceX could not continue to pay for infrastructure costs indefinitely. The Tesla chief later changed his mind and said he would continue to fund the service, but in the meantime, according to reports Politician Citing sources in the US administration, the Pentagon is studying whether to finance the satellite network, relying on the fund created for the long-term supply of weapons and military equipment to Kyiv.

As for Europe, Lithuanian Foreign Minister Gabrielus Landsbergis revealed, in an interview with the same newspaper, that EU countries are discussing whether to contribute funds to ensure Ukrainians have access to Internet services. Landsbergis suggested that internet access in Ukraine should not be left in the hands of a “superpowered” person who might “one day wake up and say, ‘That’s not how I feel anymore, that’s it’.”

The topic entered the discussion at the meeting of the 27 EU foreign ministers, according to Landsbergis. The issue was raised by Josep Borrell, the European Union’s foreign policy chief, and the minister said, “Some countries joined as well,” without specifying which countries. “If it happens in the European Union, it’s even better,” he said. “I don’t understand why you can’t.”

See also  Help is needed to count walruses from above