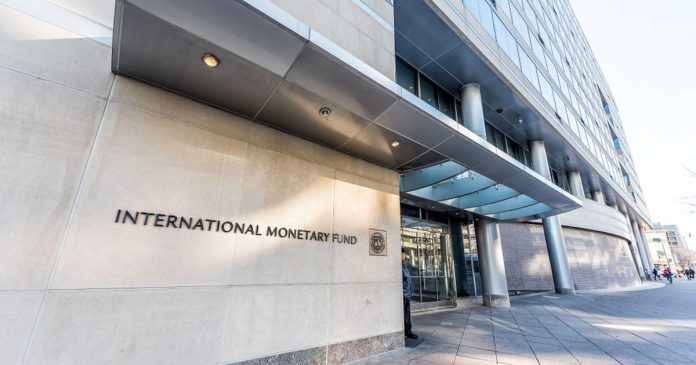 In early August, the agency agreed to allocate Special Drawing Rights (DEG), equivalent to $650 billion, the highest number in the fund’s history.

The IMF will provide resources to all member countries. They will grant loans at low rates for $650 billion. In the case of Mexico, it corresponds to about 12 billion dollars. We can use these resources (…) to pay off debts in advance. He also made it clear, because we care that our debts do not increase,” he said on “The Morning.”

The president explained that this “little money” goes to Bank of Mexico (Banxico) For reservations ; However, his administration is trying not to stop there because “the reserves have already grown a lot and have very little performance.”

SDR responds to Supporting global liquidity and thus promoting recovery from the COVID-19 crisisThis will take effect on August 23, 2021.

These resources will be added to the countries in proportion to their current shares in the institution.

Lopez Obrador noted that his government had no “case” with the fund, but did not agree with its recommendations.

“We respect international organizations such as the International Monetary Fund, but they no longer dictate the agenda of the Mexican government,” he added.

WhatsApp: Meet the new scam that promises a coffee maker as...