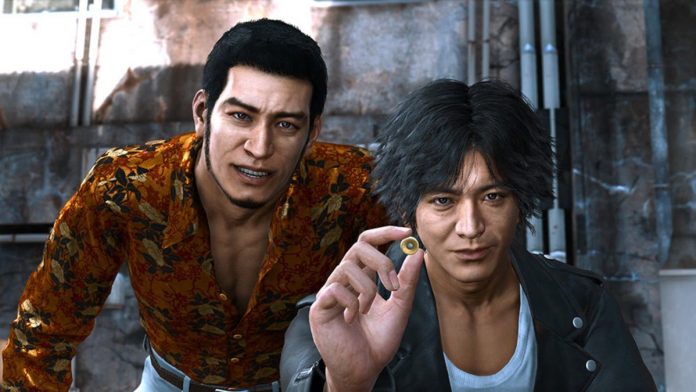 During today’s PlayStation State of Play, Sega and Ryu Ga Gotoku Studio announced that pre-orders for Lost Judgment are available and that there will be an update path for PlayStation and Xbox owners.

There are three editions of Lost Judgment by pre-order, including a standard edition, a digital deluxe edition, and a definitive digital edition.

The Standard Edition will come with a Quick Start support package as part of the pre-order, but both the Digital Deluxe ($69.99) and Digital Definitive Edition ($89.99) editions will be available in early access starting September 21, in addition to the digital items.

The Digital Ultimate Edition also comes with the Story Expansion Pack which includes a new story set in Kamurocho and Ijincho.

Lost Judgment is the sequel to 2018’s Judgment, and is part of the Yakuza series starring attorney-turned-private investigator Takayuki Yagami. Lost Judgment will be released worldwide on September 24, 2021 for PS4, PS5, Xbox One, and Xbox Series X | S.

Ryu Ga Gotoku Studio confirmed that the future Judgment series will be the main action fighter franchise, while Yakuza Games will continue role-playing after the success of Yakuza: Like a Dragon.

Like the Yakuza, Judgment will have a moving central story, one in which Yagami must solve a seemingly impossible crime. But there will be many side activities to do in the Sandbox world of Kamurocho and Isezaki Ijincho.

See also  Instagram is giving up what made it popular

These xenobots in the form of Pac-Man are able to reproduce...