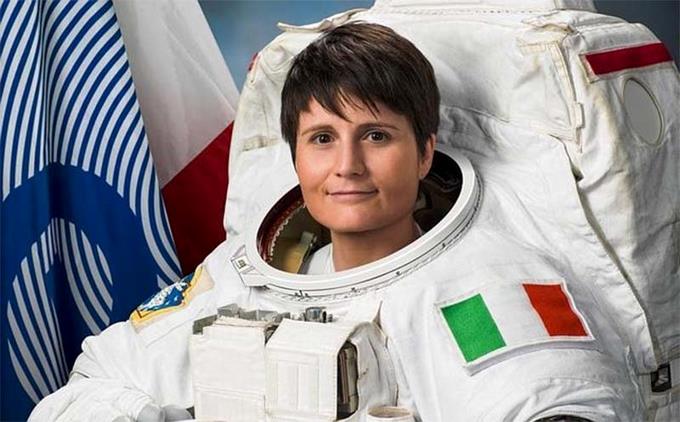 Italian astronaut Samantha Cristoforetti has opened a profile on the social network “Tik Tok” to show her day after day when she returns to the International Space Station (ISS), scheduled for April 23 aboard the SpaceX capsule.

“Follow me to go where no ‘tiktoker’ has gone yet!” She encourages the youngest in her video to introduce her account, where the European Space Agency (ESA) astronaut already has more than 19,000 followers.

Cristoforetti (Milan, 1977), who in her previous mission to the International Space Station in 2014 became the first European to take command, will return to the orbital station on April 23 aboard Dragon X’s “Crew-4” capsule, the company founded by Elon Musk.

In another video on the popular social network, he shows the rest of his buddies who will make up Flight 67, NASA Americans as Jill Lindgren, Bob Hines and Jessica Watkins, in a Dragon capsule propelled by a SpaceX Falcon rocket. .

Cristoforetti, the first Italian to travel to a space lab, wrote popular children’s books, and on her first mission she revealed some secrets and even dared to cook pasta or brew “the first extraterrestrial espresso”.

Upon returning to the International Space Station, the Milan pilot will perform several experiments, such as studying the effect of microgravity on ovarian cells or another study on the antioxidant capacity of certain nanoparticles to prevent neuronal degeneration.

Extra virgin olive oil will be the hero of another study that will analyze the effect of space radiation and microgravity on this product, which will also carry a small amount of it for consumption with the rest of the crew.

The Italian astronaut can, during this time, participate in a spacewalk or extravehicular activity with the astronauts. A decision to be made based on the programming of the activities of the International Space Station, although it followed the training in the use of Russian suits, as it recently explained.