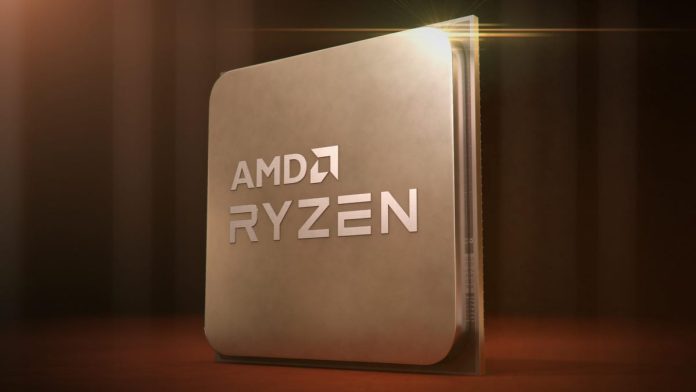 The gaming performance of AMD’s new Ryzen 7 5800X3D was leaked ahead of the CPUs’ launch in a review at Xanxogaming.comrevealing a stunning PC gaming CPU that’s more than a match with the Intel Core i9-12900K.

Reviews aren’t expected to be any closer to the new CPU being available for retail on April 20th, but that hasn’t stopped Xanogaming from publishing gaming performance numbers with a clear retail sample.

What’s even better is that the benchmarks are implemented in 1080p resolution, making them more realistic than previous leaks of 720p resolution results, which often skew results and lead to larger differences between CPUs.

Above we can see the Ryzen 7 5800X3D and Core i9-12900K level correlation in Assassin’s Creed: Origins, but the AMD CPU takes the lead in Shadow of the Tomb Raider, just as we saw with the recent 720p numbers in this game.

The Ryzen 7 5800X3D continues to claim the majority of the gains in the rest of the tests, which you can see in the slideshow above. However, it should be noted that while the CPU is shaping up to be great in gaming, the content creation performance may not yield the same benefits.

This is due to lower clock speeds compared to the Ryzen 7 5800X thanks to a CPU architecture that uses 3D V-Cache, which also means no overclocking support. It remains to be seen what impact 3D V-Cache will have on content creation performance.