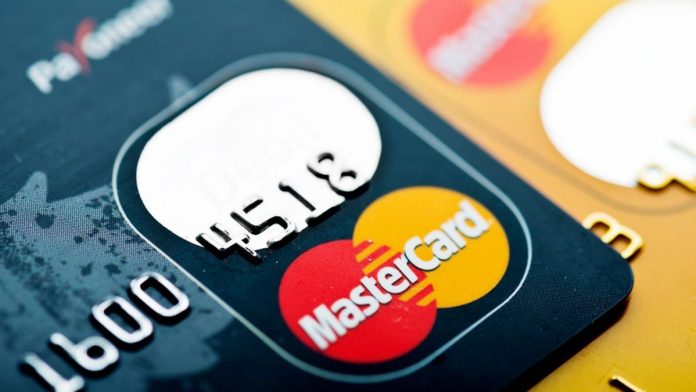 Mastercard has partnered with three leading cryptocurrency companies in the Asia Pacific region in a plan to launch crypto-linked payment cards in the region.

These three companies are the first cryptocurrency companies based in the Asia Pacific region to join the Mastercard crypto program.

« By working with those partners who adhere to the same fundamentals as Mastercard – that any digital currency must provide stability, regulatory compliance, and consumer protection – Mastercard is expanding the possibilities that cryptocurrency offers to give people more choice and flexibility in how they pay.Rama Sridhar, Executive Vice President of MasterCard in charge of digital partnerships, emerging and new payment flows for the Asia Pacific region, said in the statement.

As a result of this partnership, consumers and merchants in the Asia Pacific region will soon have access to debit, credit, and prepaid MasterCard cards backed by cryptocurrency. This access could simplify the use of cryptocurrency for users in the region.

In a recent survey conducted by Mastercard45% of respondents in the Asia Pacific region said they would consider adopting cryptocurrencies for payments in 2022.

Mastercard first announced its intention to start supporting some cryptocurrencies directly on its network last February. Since then, the company has shown a growing interest in digital assets.

See also  Hotels in Tunisia: exorbitant prices for a service that leaves something to be desired!

In October, the company reached an agreement with crypto exchange Bakkt to expand the provision of cryptocurrency services to banks and fintech clients.

Legé antamérica in ‘Excessive consumption’ Can Costco establish itself in France?

A real fake comeback for CES in Las Vegas