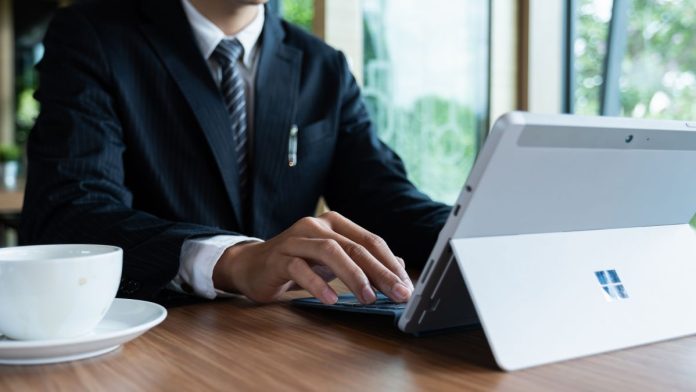 The “Remove everything” option used to reset a Windows device may leave some data behind due to a known issue that has now been acknowledged by Microsoft.

at Mail On the Windows Health dashboard, the software giant explained that the problem was caused by the OneDrive cloud storage service, saying:

When you try to reset a Windows device with apps that contain folders with redistribution data, such as OneDrive or OneDrive for Business, files that were downloaded or synced locally from OneDrive may not be deleted when the “Remove everything” option is selected.

However, his problem can also be encountered when “attempting a manual reset that started within Windows or a remote reset”.

Microsoft MVP Rudy Ooms is credited with first discovering this issue after noticing that remote and local scans of systems running Windows 10 would leave user data readable in the operating system’s Windows.old folder. At the same time, the problem also moves data encrypted with Bitlocker to the same folder although it can be read after that because the data is no longer encrypted.

The issue was first introduced after the October cumulative update KB5006670 for Windows 10 according to Microsoft. However, all versions of Windows including Windows 10 20H2 through 21H2 and even Windows 11 are affected by this error.

Microsoft is currently working on a fix for the issue they plan to address in an upcoming Windows update which will likely be pushed sooner rather than later.

Meanwhile, the software giant has come up with a workaround for Windows users to help ensure that no user data is left when wiping a system by resetting a Windows device. Basically, it involves signing out or unlinking OneDrive before resetting any of your Windows devices. You can check this out support document For additional details on how to turn off, disable, or uninstall OneDrive.

See also  This will be the permanent solution for Joy-Con Drift • ENTER.CO

If you can put off wiping Windows devices for now, you should but at least Microsoft has come up with a workaround for IT teams and others who frequently need to reset and wipe their operating system devices.

At the dawn of Ragnarok, the sun struggles to rise