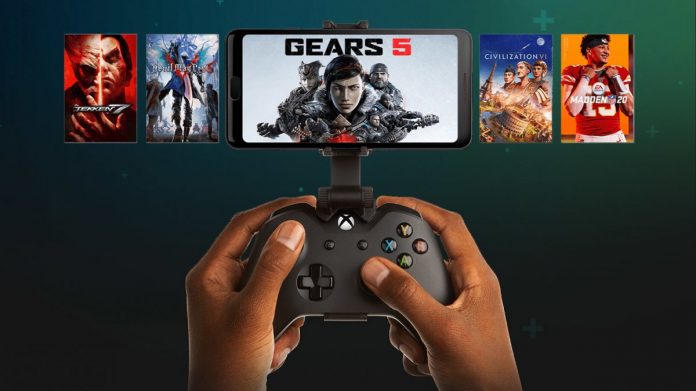 In the future, Microsoft will give users more freedom with games installed via the Windows Store or Xbox app. According to a report by The Verge, it should finally be possible to access the installation folder that Microsoft previously blocked for games in its own store.

Accordingly, in the future, as with other game stores, users will be able to access, change, replace or save individual files. This can also be an important step in the direction of editing: until now, Xbox games can be modified using official tools or folders stored in the “Documents” area. Microsoft has not yet given access to the main folder, which also contains the executable .exe file. The upcoming update from Microsoft should also make it easier to move games from one data carrier to another.

“We want to give gamers more opportunities to personalize their experience in the Xbox app,” Microsoft said. the edge. According to tech magazine, Microsoft is also working on introducing a repair functionality for games from the Xbox Store, like the one already on Steam. These functions detect faulty files and replace them without having to completely re-download the game.

Verge reports that the update is currently being tested internally. Microsoft has not officially announced or confirmed the improvements, so there is no release date. The Xbox Store on PC is the Achilles heel of a Game Pass subscription: the locked folders and limited range of functionality have given many PC gamers a headache. For example, the Xbox app lacks the ability to manually trigger updates.

See also  So this photo is supposed to be fake?

In the past few months, Microsoft has expanded its Game Pass subscription and added titles from the newly acquired Bethesda studio. Blockbuster titles such as “Forza Horizon 5”, “Age of Empires 4” and soon “Halo Infinite” are included directly in the launch in Game Pass. The basic subscription costs 10 euros per month.