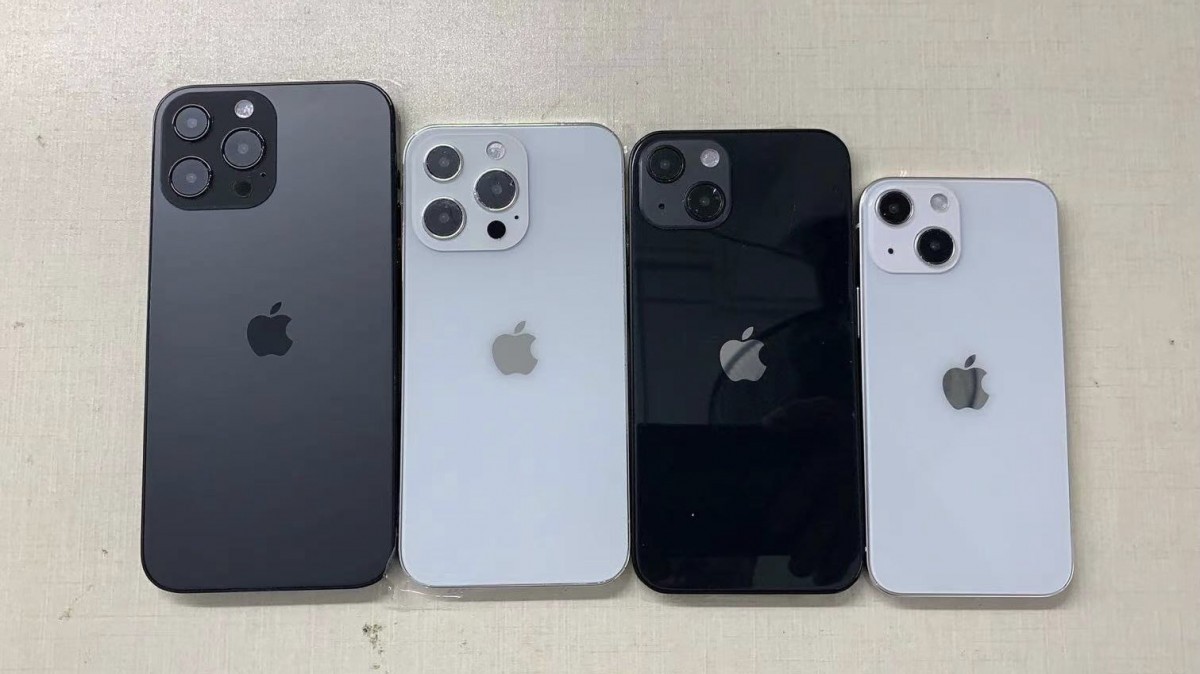 Apple is pursuing ambitious goals for iPhone 13s production in the future, and for this reason, the company has just added a third supplier according to Nikki Asia.

Apple expected to produce between 90 million and 95 million iPhones during January, according to the report Previously, China’s Luxshare Precision won 3% of orders from Taiwanese competitors Foxconn and Pegatron.

This is what the report says:

Luxshare will start building the iPhone 13 Pro – as the high-end model should be called – this month, sources say, a major achievement for a company that has never produced an iPhone before. Newcomers to Apple’s supply chain usually start making older models of iPhones. Two companies that acquired Luxshare last year, South Korea’s camera module maker Cowell and Taiwan’s metal frame maker Casetek, will also supply key components and parts for this year’s new iPhones, according to people familiar with the matter.

Despite the low iPhone production share From Luxshare this year, its participation is said to have rocked rival iPhone suppliers who were wary of the Chinese maker’s competitive edge and the possibility of capturing larger orders in the future. Luxshare was already a partner of Apple but for the production of AirPods.

Luxshare’s integration into iPhone production comes despite US trade restrictions on China, whose increased participation in Apple’s lucrative supply chain has reportedly come at the expense of US competitors, to Taiwan, Japan and South Korea.

For example, China-based Lens Technology has only supplied glass covers and protective glass for iPhones in the past, but this year it will also offer metal cases for the first time, according to Nikkei.

Meanwhile, Sunny Optical Technology, the largest manufacturer of smartphone camera lenses in China, was also reported to have entered the iPhone supply chain for the first time, supplying a small amount of lenses from the rear camera.

The news comes on the heels of several reports that BOE Technology will soon begin supplying OLED panels for the iPhone 13, pending Apple’s approval, with several other Chinese suppliers and assemblers waiting behind the scenes.

Today’s report highlights Apple’s ongoing mission to diversify its supply chain as much as possible, reduce risk, and improve its bargaining power among key supply chain players like Foxconn and Samsung, who have traditionally dominated iPhone production.