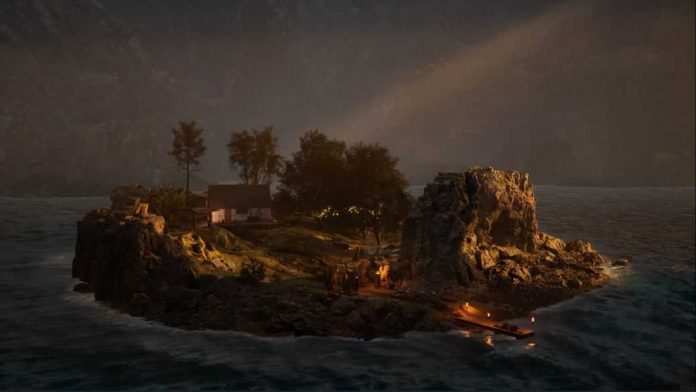 Unreal Engine 5 continues to demonstrate its technical potential. The new version of Epic Games’ graphics engine has been enhanced with Matrix Awakens, but some users are allowing the community to continue diving into it. We’re referring to EzBench Benchmark, a free demo available on Steam that will put your PC to the test.

Extheory AS, the developer behind this app, says that this tool allows you to test “next-generation graphics” in great detail. His recipe consists of up to 8K textures, cinematic quality assets, and ray tracing. All this works on your computer in real time, without any cheating or combing.

“The current version includes a stylized scene of a fictional island,” she reveals in her official description. “In the future, we plan to add realistic scenes that show the true graphic capabilities of the graphics engine. Its creator specifies that the benchmark is now a “stress test rather than a rendering of the graphics engine.” This will make your RTX 3090 sweat,” he concludes.

What requirements do you need to run it on your computer?

In the requirements, they make it clear that EzBench Benchmark can run with lower specifications, but don’t expect “smooth and stable frame rate” even when the minimum is met. “This program tests the limits of the GPU, memory and CPU. In particular, our “extreme mode” will cause maximum stress and high temperatures on most chips. »