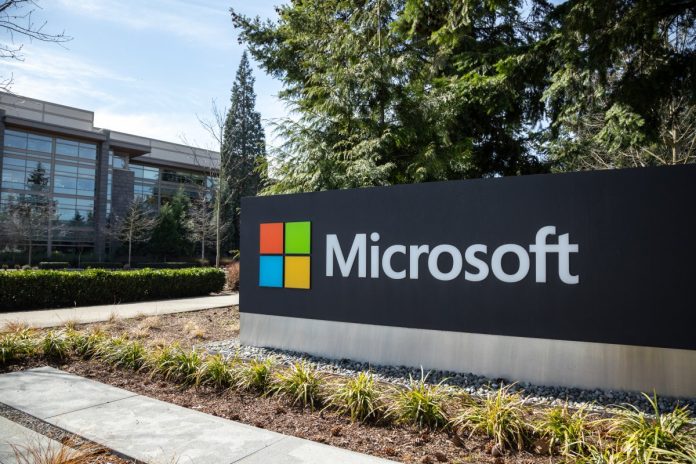 Microsoft has fixed the bugs with Outlook’s search functionality on Windows 10. The November 2021 security update from KB5007253 onwards means that search no longer returns current results for many users. As a result, emails saved locally did not appear as PST or OST files.

According to Microsoft were Hosted POP, IMAP, and Microsoft Exchange accounts as well as Microsoft 365 accounts from disabled email search affected. If the default search in the Outlook app is set to server search, the error only affected advanced search. Microsoft has fixed bugs with out-of-band Windows Updates (special updates) or through feature Known issues with rollback (KIR) exclusion. However, with the latter, troubleshooting can take up to 24 hours, Microsoft announced. Rebooting can have an accelerating effect.

The following Windows systems and servers were affected:

Windows administrators can install and configure group policies on corporate machines to fix errors. Microsoft has published group guidelines for corporate environments. It is important to use appropriate group policies.

Microsoft advises Windows 11 users and those who have not yet received a fix via KIR to disable Windows desktop search and switch to Outlook’s built-in search engine.