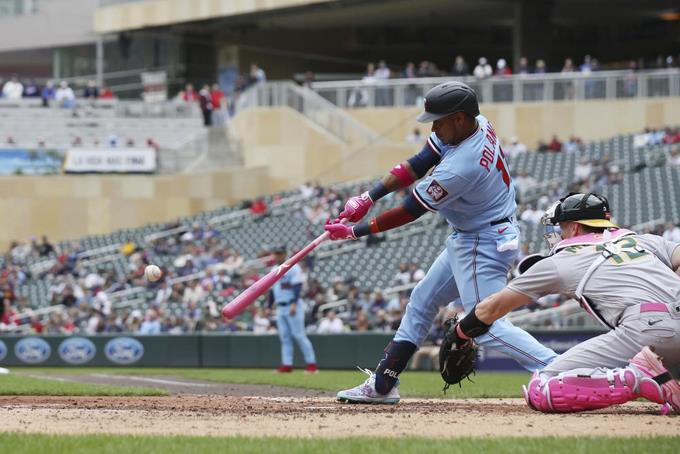 Jorge Polanco received another major blow and rallied Minnesota in a 6 2/3 innings without goals as the twins handed the Oakland Athletics Team their ninth straight loss in a 4-3 win on Sunday.

The Twins have swept three of their last five series and have won 14 of 17 games since the season began 4-8.

Minnesota star Byron Buxton has yet to play for the AL Central Leaders after a day out early. Putting it day in and day out due to the strain on the right hip is considered very low level.

Polanco, who netted a 1-0 win Saturday night, hit a single in the third inning to give Minnesota a 4-3 lead for good.

The Twins allowed only four runs in three games against Team A. The Minnesota Bullpen did not allow a run in 11 2/3 innings during the series, largely after starter Chris Baddack left the game in the third inning with right elbow inflammation.